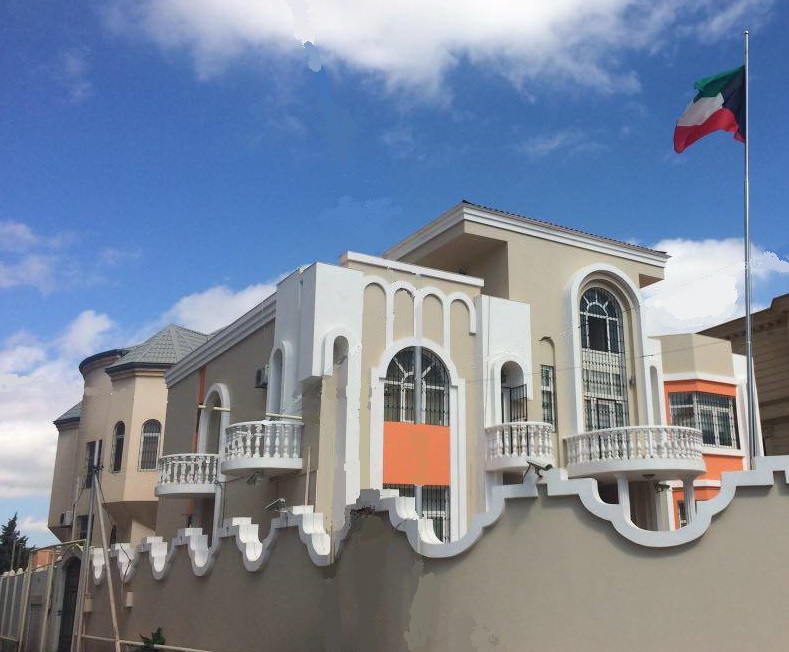 The Ambassadors who served in the Republic Of Azerbaijan since opening of the embassy in 2006. 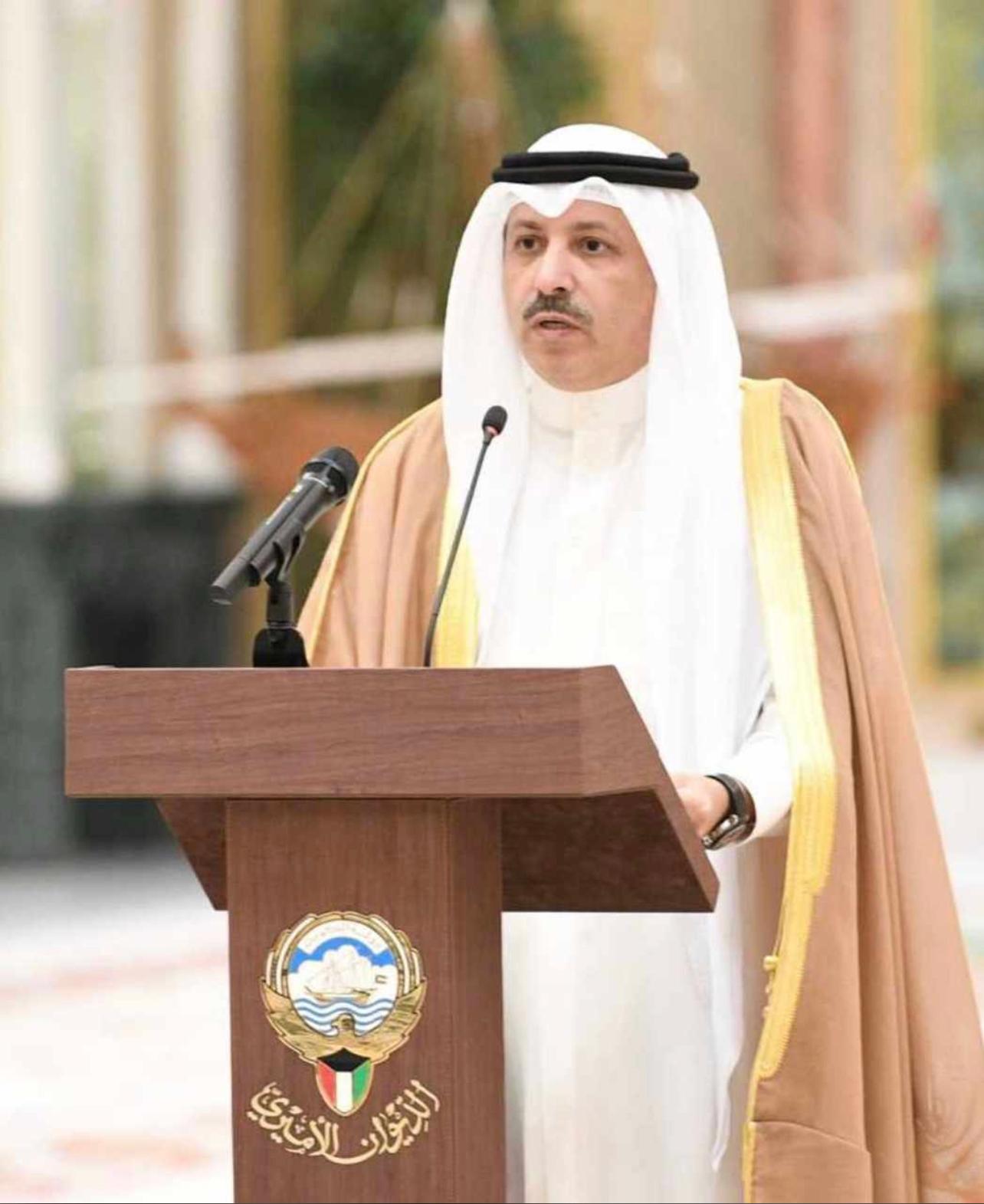 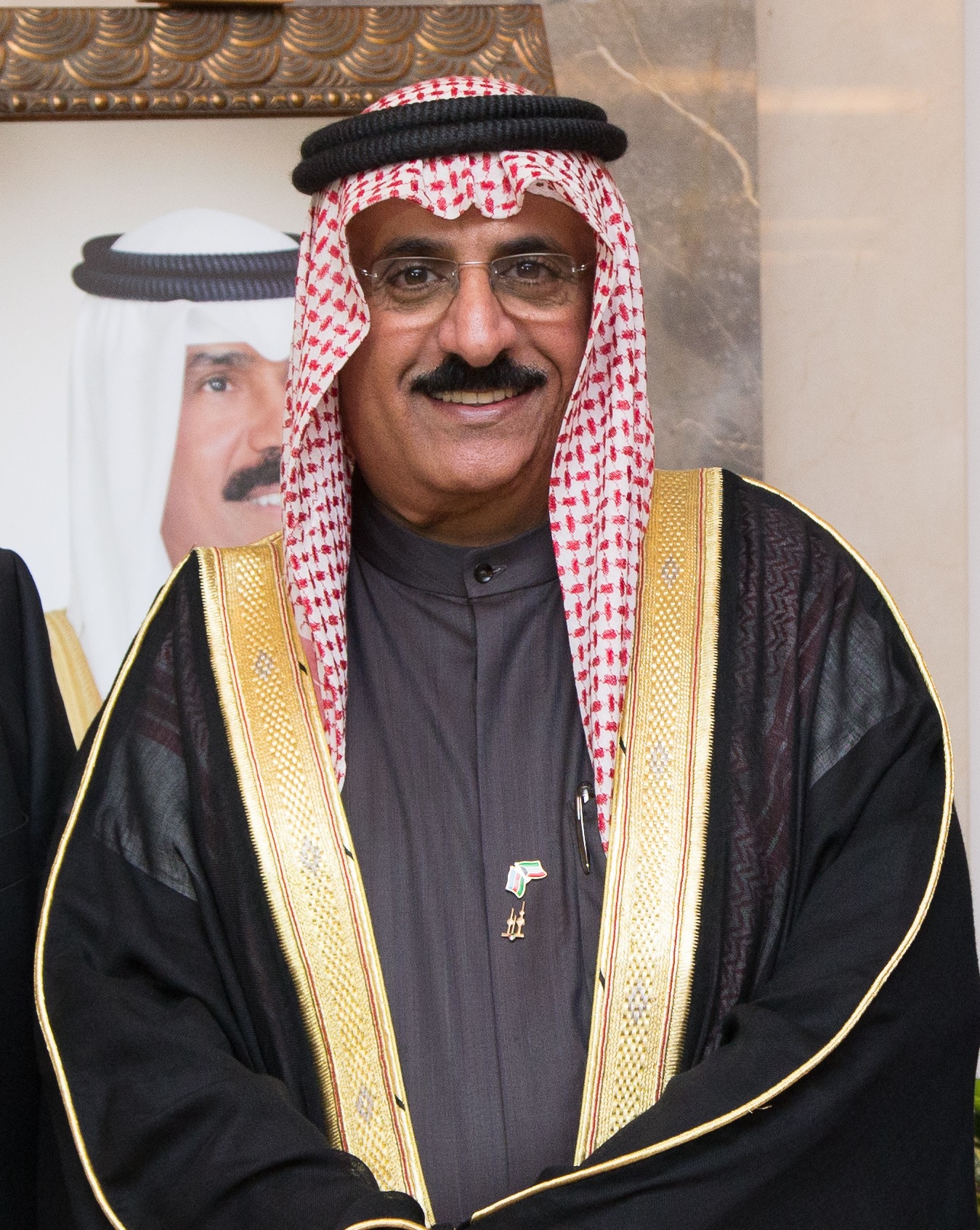 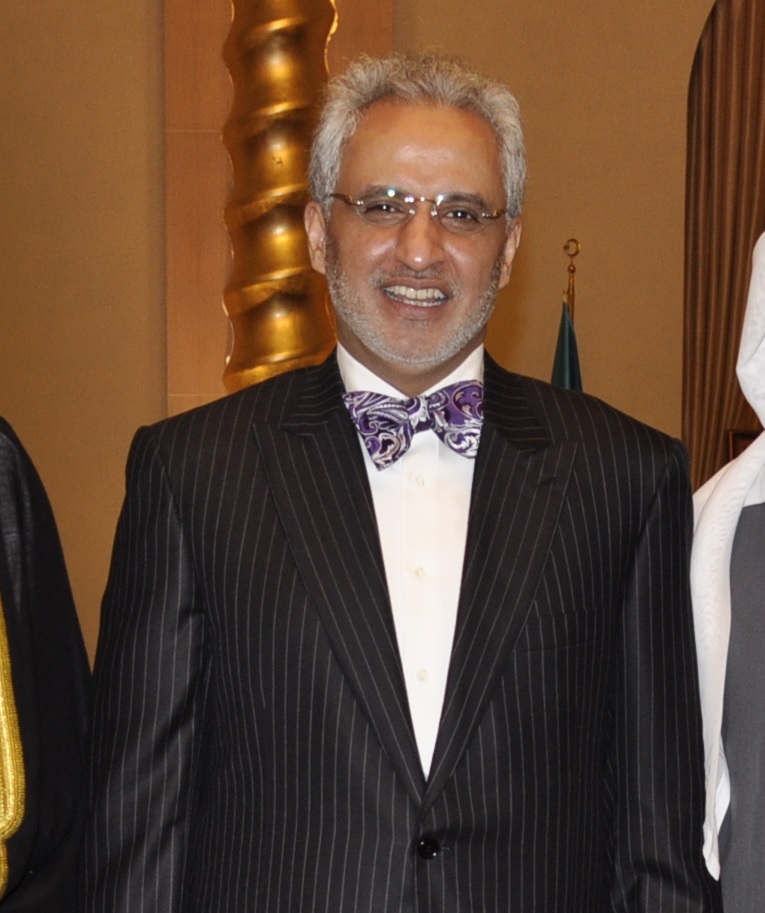 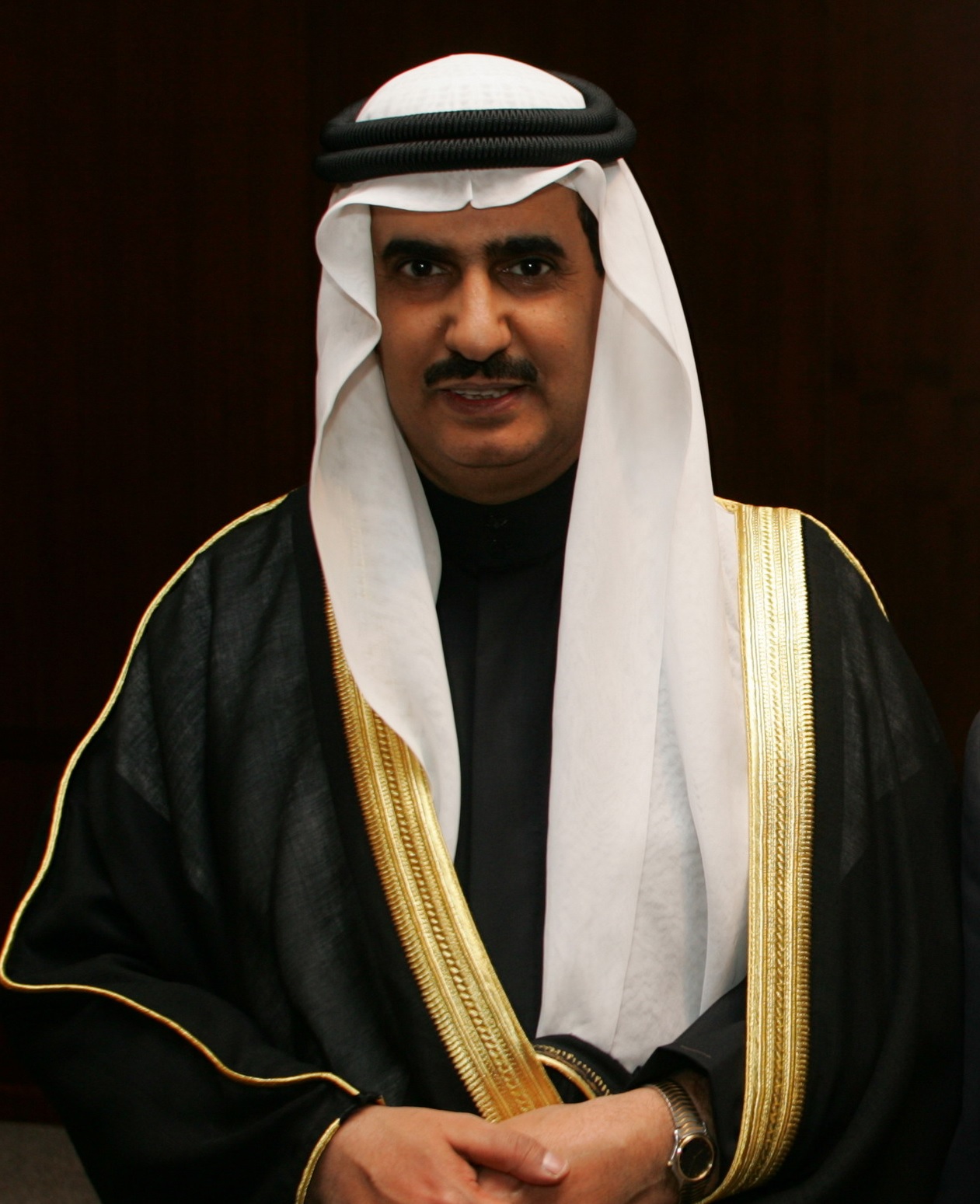