Ambassador of the State of Kuwait to the Republic of Azerbaijan HE Mr Abdullah Mohamed Almowed visited Ganja city.

A commemoration ceremony was held in the city of Ganja for the victims of terrorist incidents committed by the Armenian forces during the Patriotic War, with the participation of the employees of the Presidential Administration of the Republic of Azerbaijan, the Prosecutor General's Office and the Ministry of Foreign Affairs, ambassadors of about 50 countries, diplomatic corps, representatives of international organizations operating in our country, as well as representatives of local and foreign media.

Heads of diplomatic corps accredited in Azerbaijan, as part of their visit to the city of Ganja, have visited the Ganja memorial complex to pay tribute to the victims of Armenia’s missile attacks on Ganja city and put flowers at the memorial.

The representatives of diplomatic corps were accompanied by the members of Azerbaijan’s Presidential Administration, the country’s Prosecutor General’s Office, as well as the leadership of Ganja City Executive Authority. 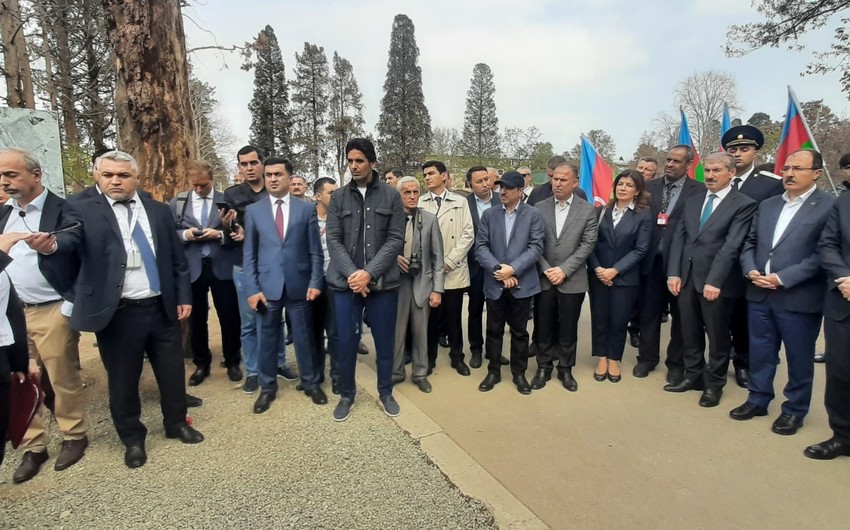 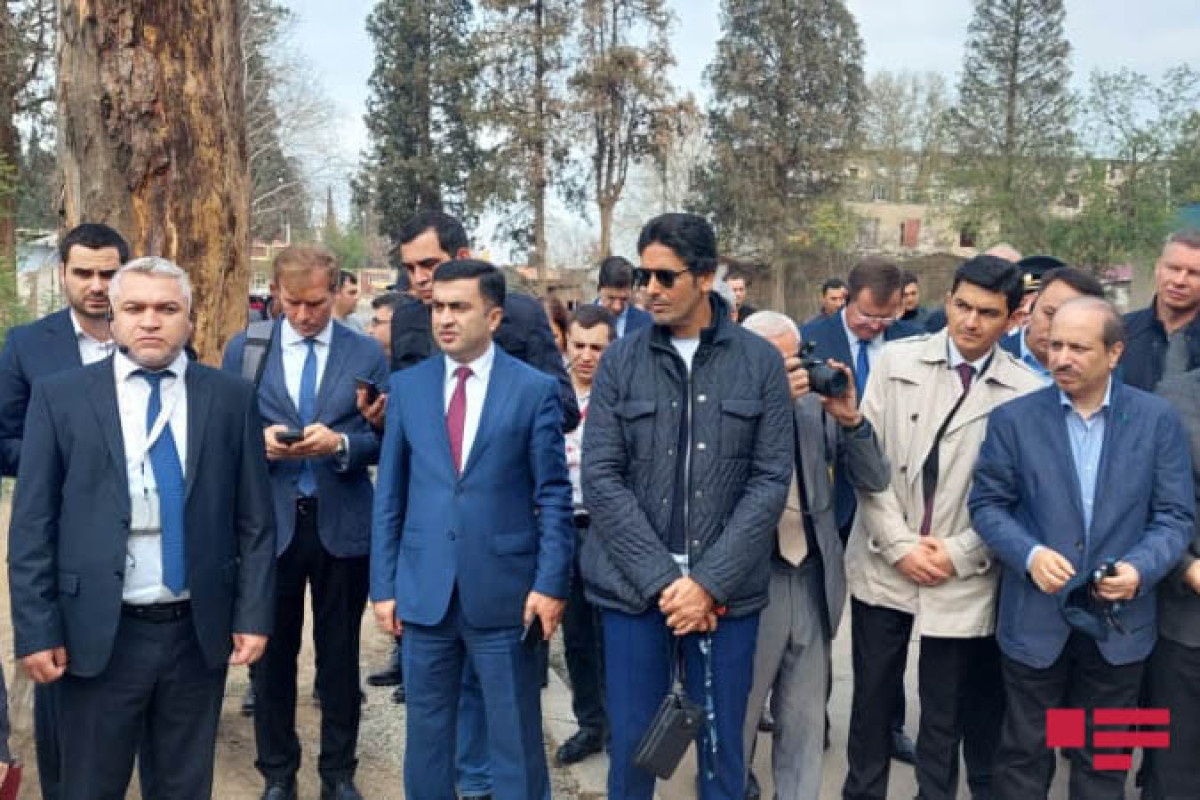 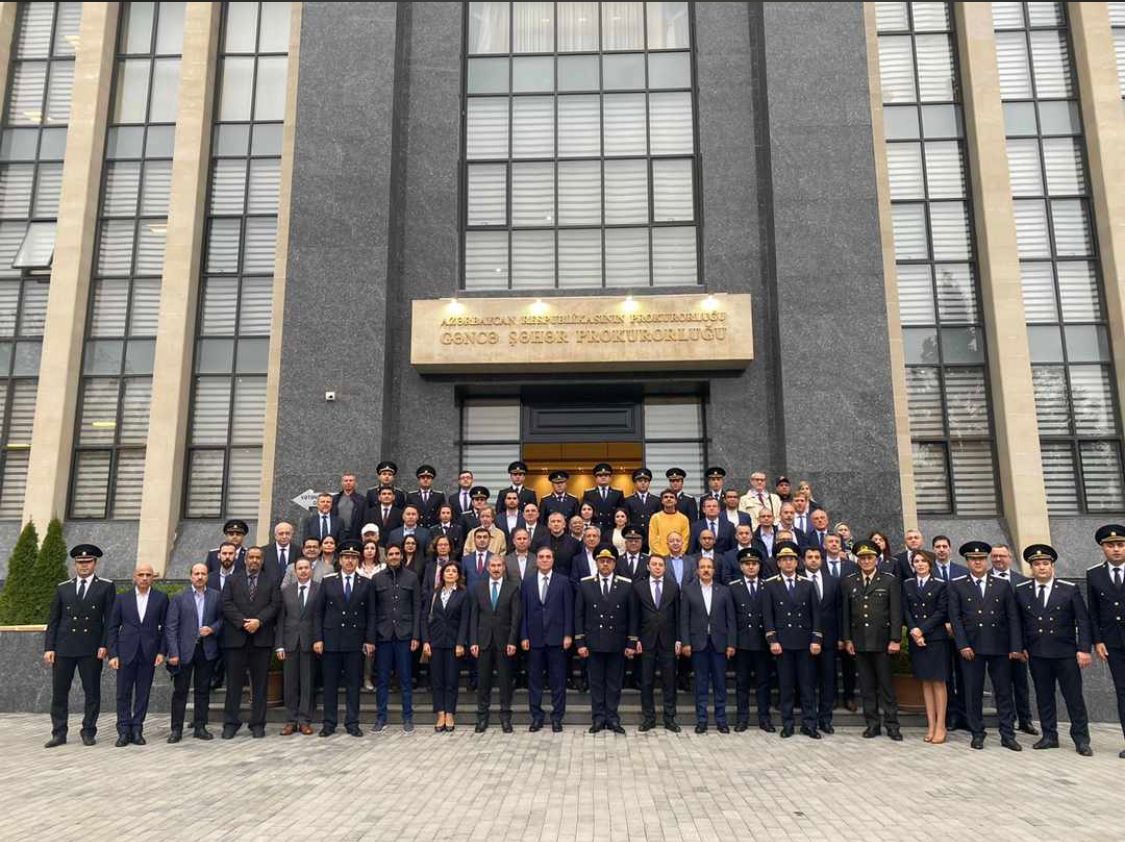 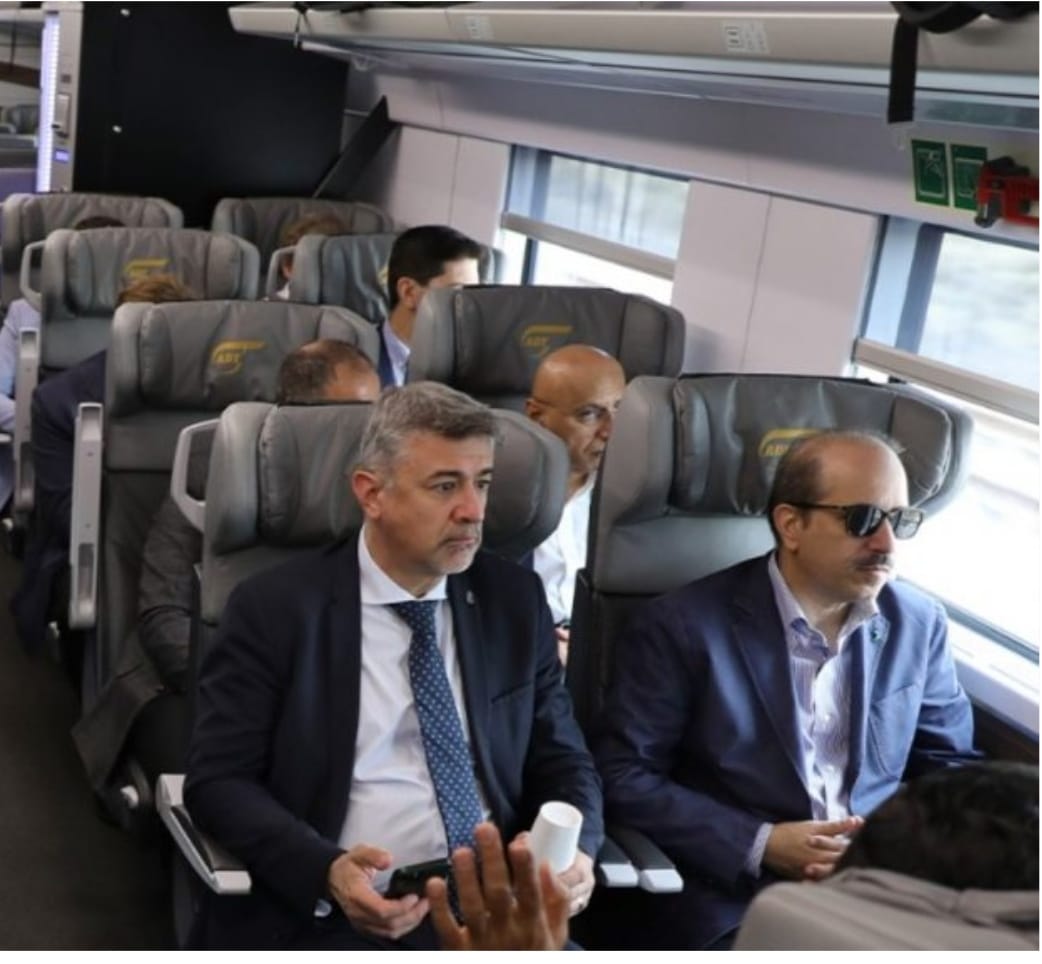 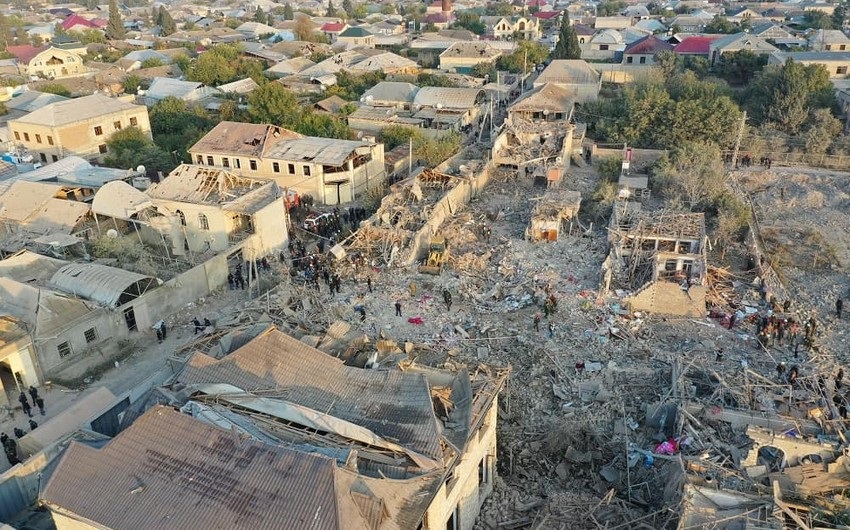 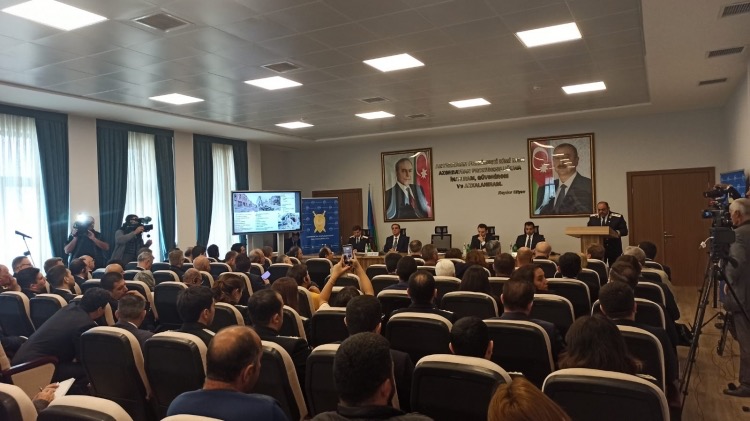 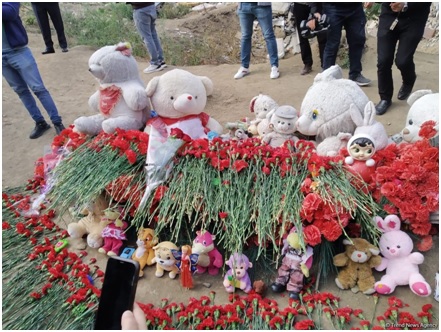