Ambassador of the State of Kuwait to the Republic of Azerbaijan HE Mr Abdullah Mohamed Almowed received Member of Milli Majlis and Head of Kuwait-Azerbaijan Inter-Parliamentary Friendship Group Mr Vahid Ahmadov at the Embassy.

Deputy Vahid Ahmadov congratulated Abdullah MohamedAlmowed on his appointment as Ambassador Extraordinary and Plenipotentiary to the Republic of Azerbaijan and wished him success in his work.

In the interesting and useful meeting, a detailed exchange of views was made on the activities of the friendship groups of the parliaments of the two countries and their future plans.

The issue of intensification of useful relations and visits between the parliaments of the two states was also discussed. The Ambassador of the State of Kuwait highly appreciated the meeting with the President of the country Ilham Aliyev and the conversation that took place. The development of political, economic and commercial relations between the two states, for businessmen and investors ideas were expressed about creating fertile conditions, regularization of relations, further improvement of the issue of investment. The importance of further expansion of diplomatic efforts in solving the Karabakh problem was emphasized once again.

An agreement was reached to hold such meetings from time to time on the issues of the Azerbaijani-Kuwaiti working groups on inter-parliamentary relations. 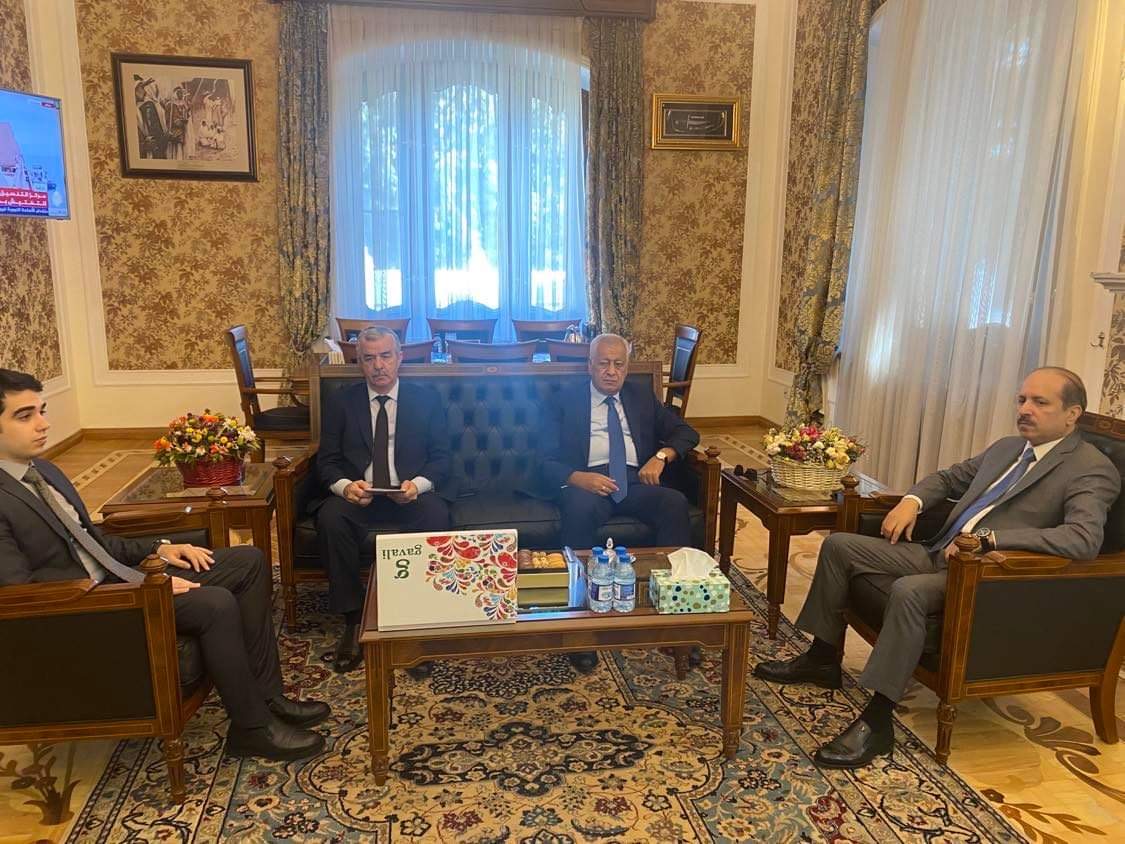 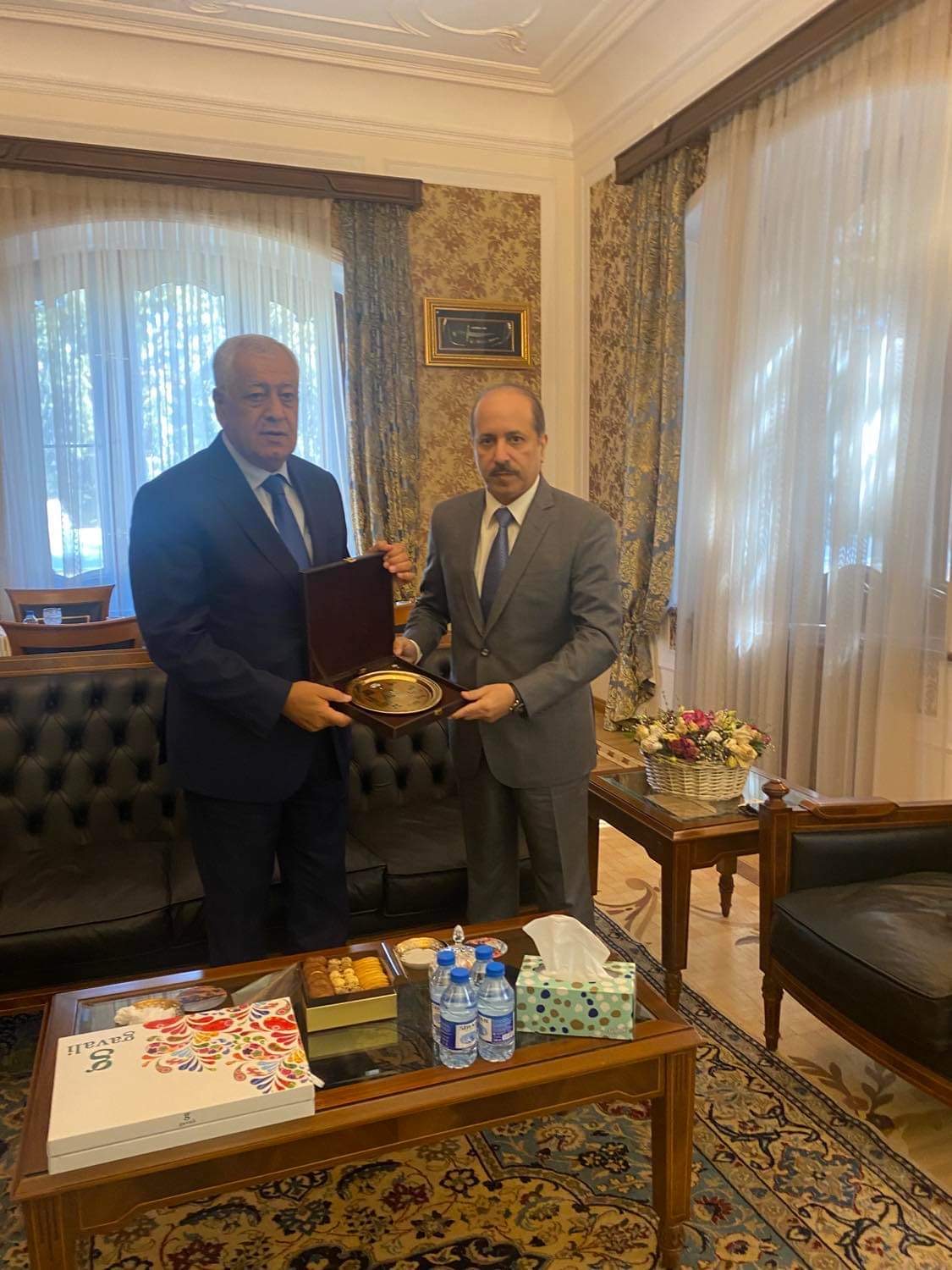 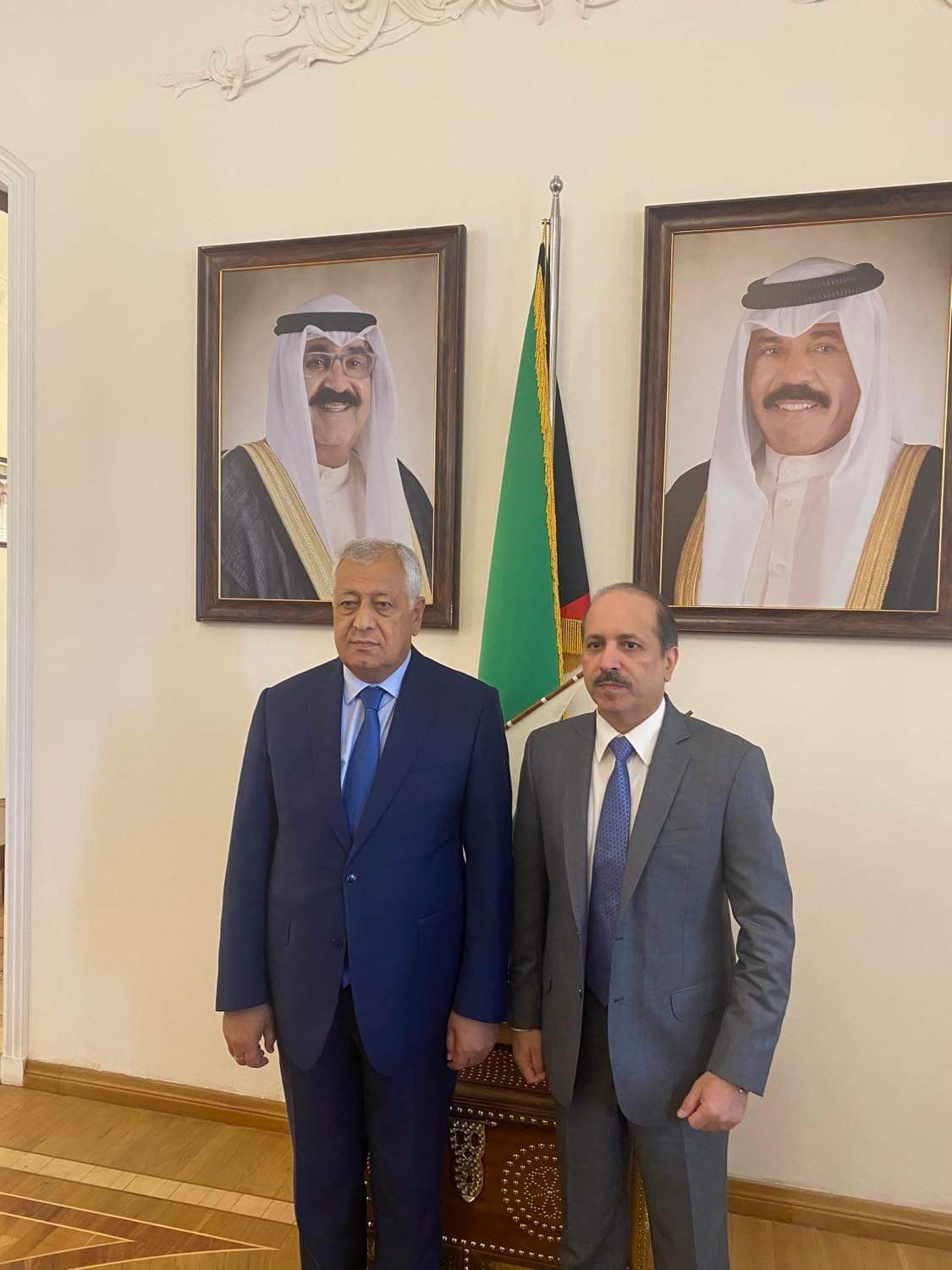 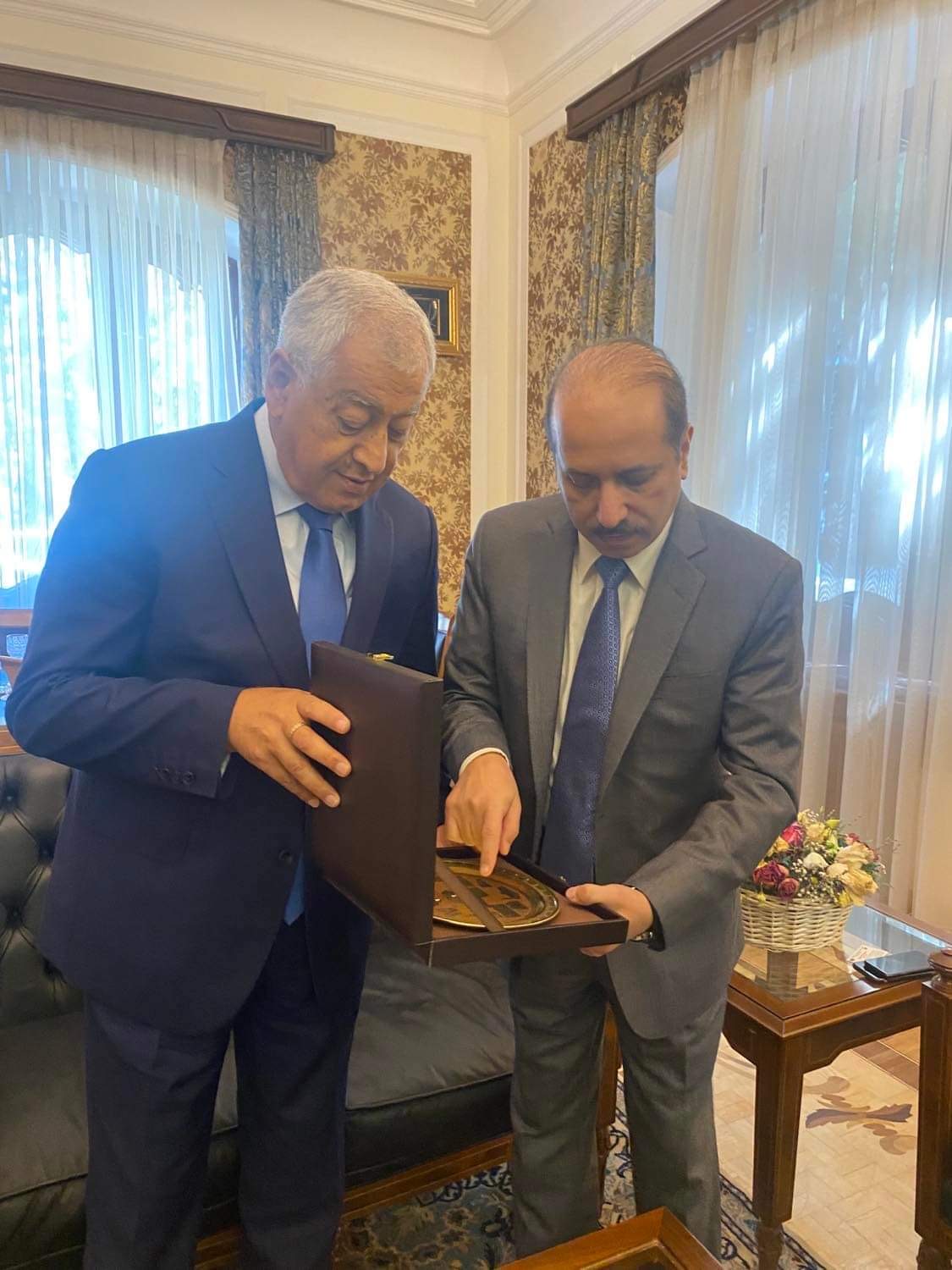