President of the Republic of Azerbaijan Ilham Aliyev has received credentials of the newly appointed Ambassador Extraordinary and Plenipotentiary of the State of Kuwait Abdullah Mohamed Almowed.

Ambassador Abdullah Muhammad Almowed presented his credentials to the head of state.

President Ilham Aliyev had a conversation with the ambassador.

The head of state expressed hope that the ambassador would have a positive impact on the development of bilateral relations during his diplomatic mission. Emphasizing the high level of Azerbaijan-Kuwait relations, President Ilham Aliyev recalled his visit to Kuwait with pleasure and noted that apart from political relations there were good opportunities for the development of cooperation in economy, energy and other fields. Stressing that the establishment of relations between business communities and the organization of reciprocal visits would serve to increase trade turnover, President Ilham Aliyev drew attention to the fact that many Kuwaiti tourists had visited Azerbaijan before the pandemic. The head of state expressed his confidence that this number would increase even more.

Noting the importance of cooperation between Azerbaijan and Kuwait in international organizations, including the Organization of Islamic Cooperation, the Non-Aligned Movement and OPEC+, President Ilham Aliyev emphasized that Kuwait had always supported Azerbaijan's territorial integrity during the occupation. The head of state noted that Azerbaijan had always made important contributions to the strengthening of Islamic solidarity.

President Ilham Aliyev emphasized that Armenia had committed acts of vandalism in Azerbaijani territories during the occupation and noted that 65 out of 67 mosques had been destroyed. The President said Azerbaijan was carrying out large-scale restoration and construction work in the territories liberated from occupation, adding that Kuwaiti companies could also participate in this process.

The President of Azerbaijan said that although almost two years had passed since the end of the war, provocations by Armenia were continuing. President Ilham Aliyev noted that the large-scale provocation committed by Armenia on the border was aimed at hindering the peace process.

The head of state thanked for the greetings and asked the ambassador to convey his greetings to the Emir of the State of Kuwait.

Emphasizing the high level of interstate relations, the ambassador noted that there were historical and traditional friendly relations between the two countries. Abdullah MohamedAlmowed stated the importance of expanding the activities of the intergovernmental commission for the expansion of economic and commercial relations between the two states. The ambassador pointed to the two countries’ successful cooperation within the international organizations, and said that he would spare no effort for further development of bilateral relations. 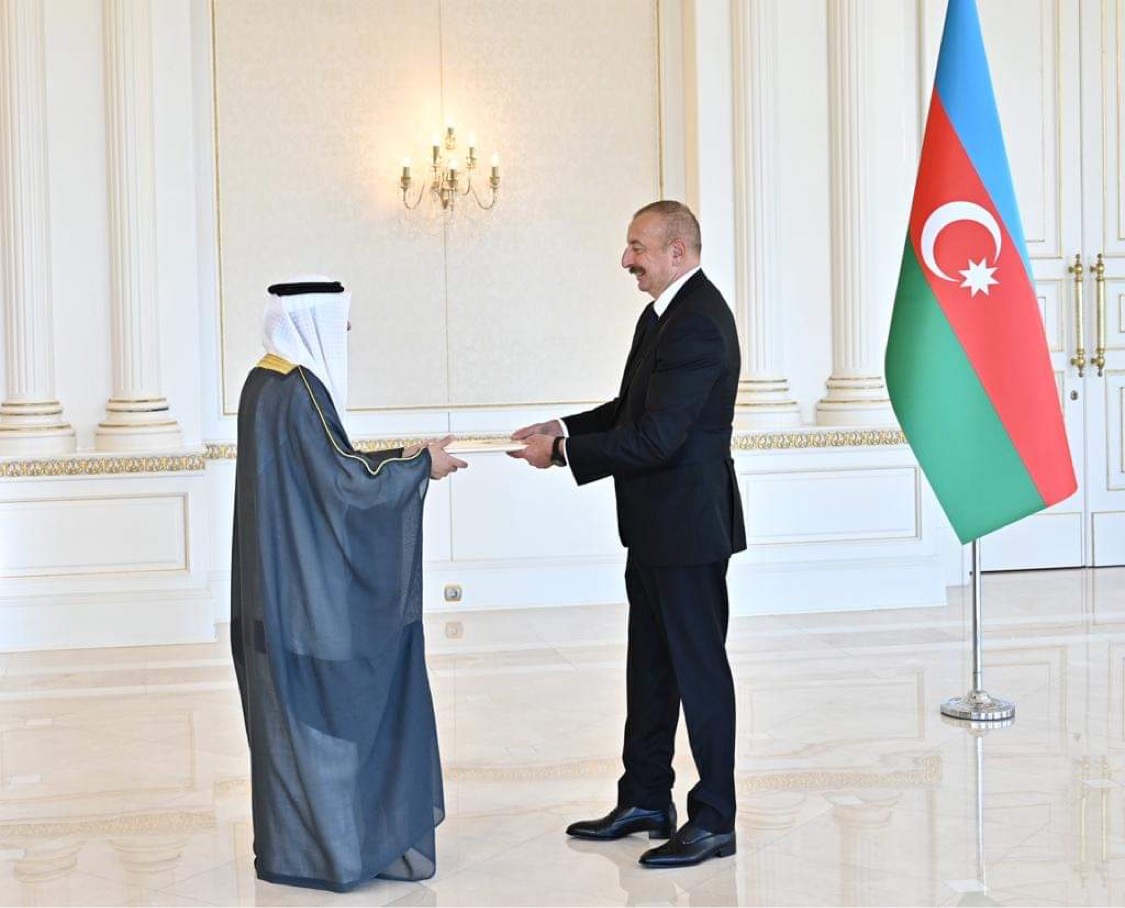 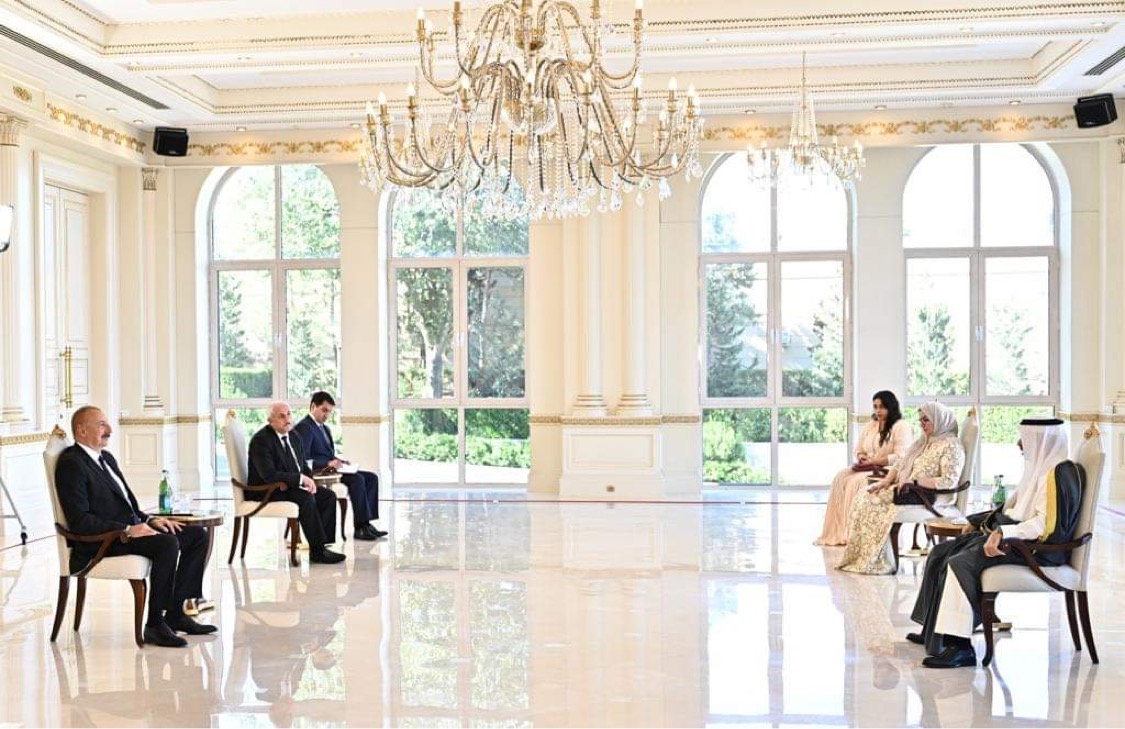 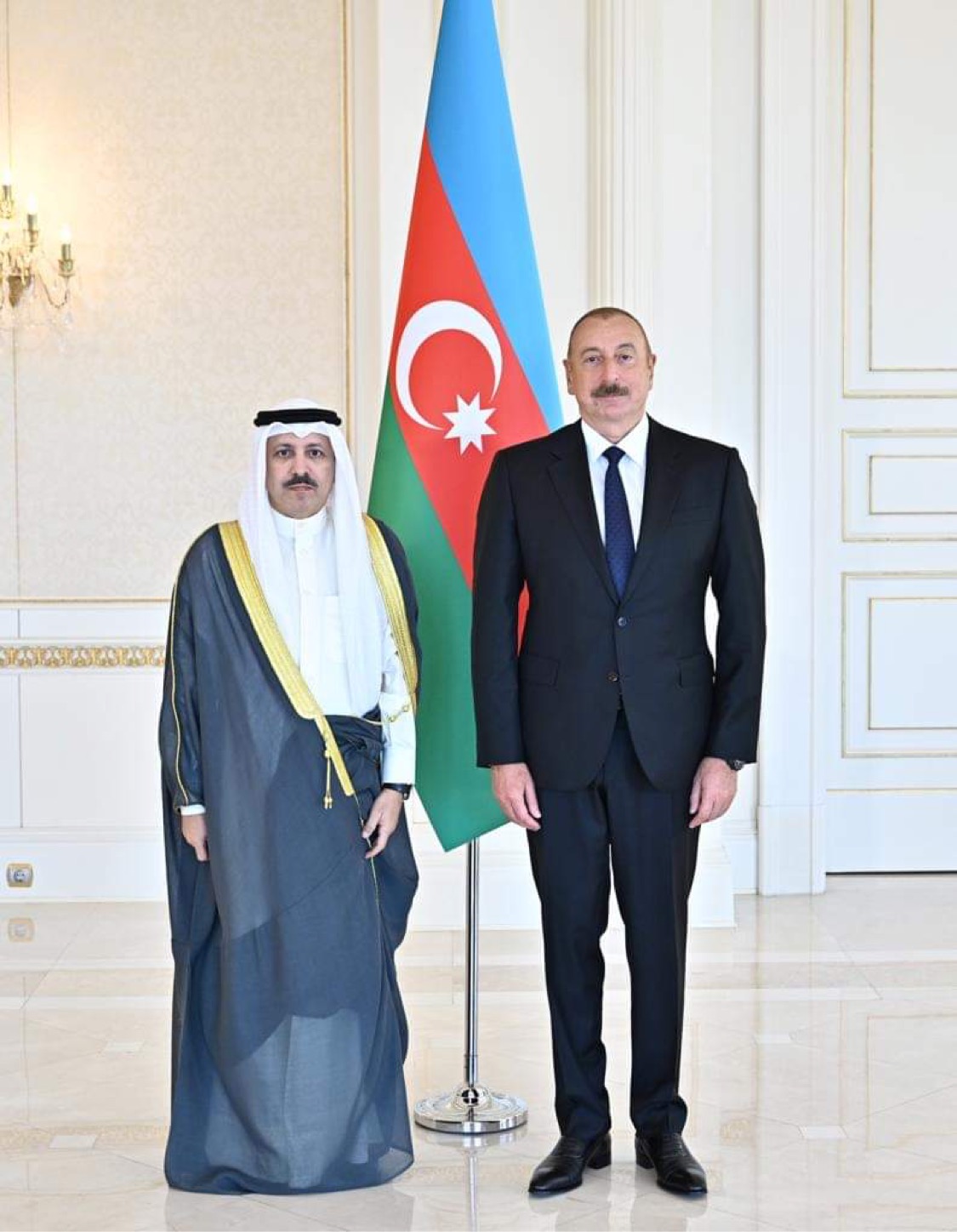