The new Ambassador of the State of Kuwait to the Republic of Azerbaijan HE Mr Abdullah Mohamed Almowed arrived in Azerbaijan.

The representative of the Ministry of Foreign Affairs of the Republic of Azerbaijan, heads of diplomatic missions of Arab countries accredited in Azerbaijan, diplomats and local employees of the Embassy of Kuwait in Azerbaijan welcomed Mr. Ambassador at Heydar Aliyev International Airport.

E. Mammadov congratulated the ambassador on his new appointment and wished him success in his future activities. Emphasizing that Azerbaijan and Kuwait are connected by common cultural and religious roots, the deputy minister said that there is mutually beneficial cooperation between our countries within the framework of international institutions, including the Organization of Islamic Cooperation (OIC), the UN and the Non-Aligned Movement (NAM).

The deputy minister emphasized the special role of high-level visits and inter-parliamentary relations in the development of bilateral relations. Touching on the cooperation in the economic field, he said that the recent increase in the volume of trade between the two countries is gratifying, and he pointed out that the Inter-Governmental Joint Commission is a convenient mechanism for the development of relations in this direction.

In turn, Ambassador Abdullah Almowed expressed his gratitude for the reception. He emphasized the importance of organizing frequent meetings of intergovernmental commissions. He noted that he is interested in the development of relations between Kuwait and Azerbaijan in all fields, including politics, economy, trade and tourism, and said that he will spare no effort for the development of bilateral relations during the period of activity.

At the end of the meeting, Ambassador Abdullah MohamedAlmowed presented a copy of his credentials to Deputy Foreign Minister Elnur Mammadov. 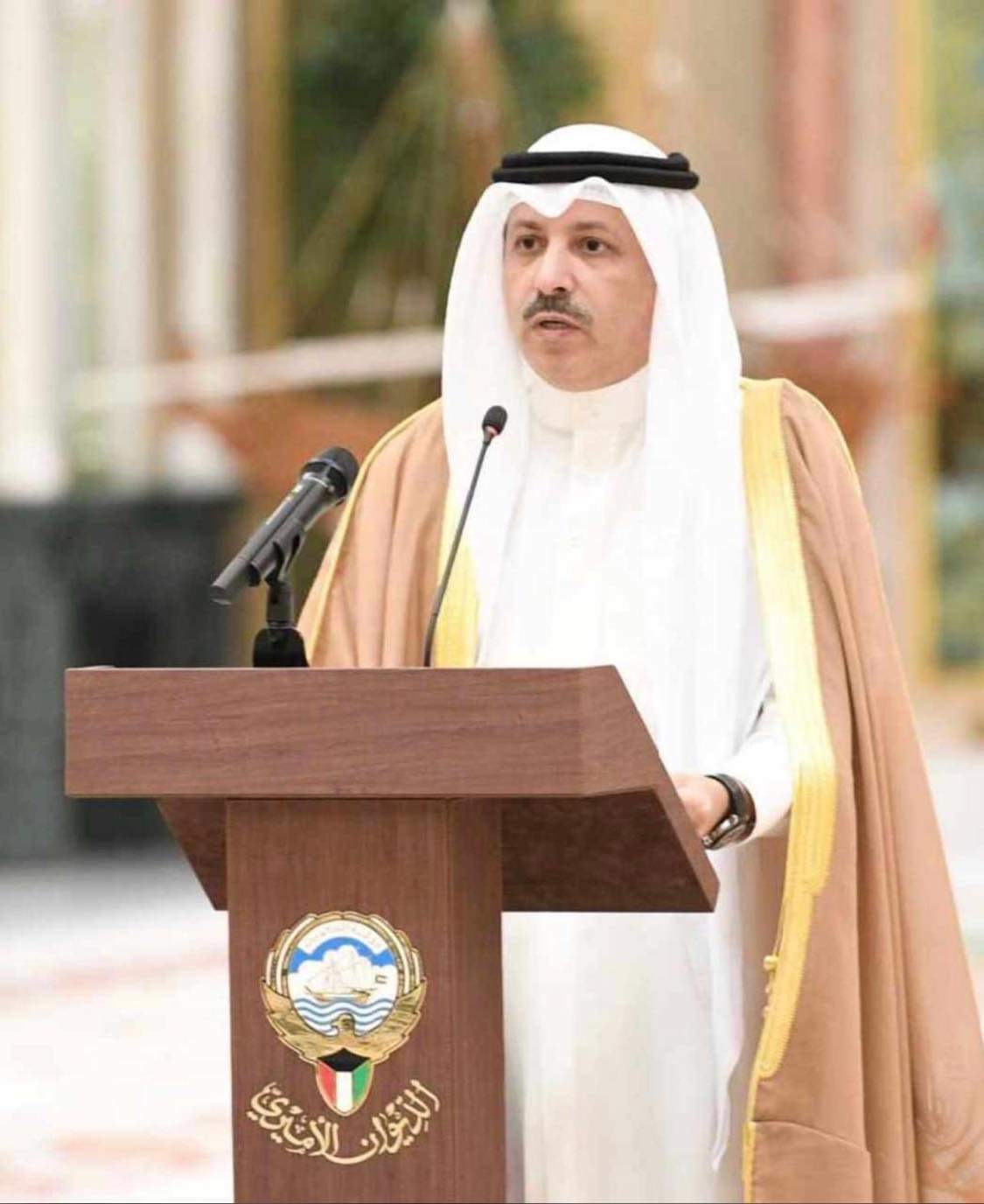 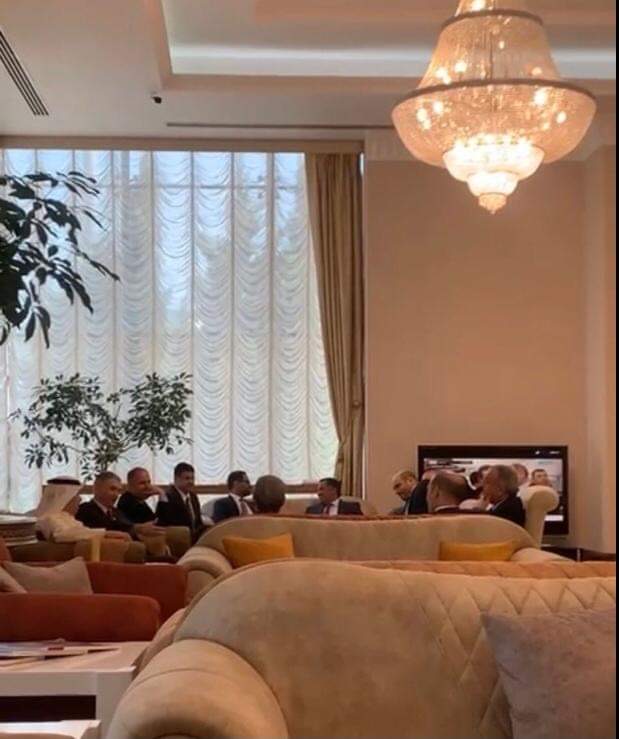