It was the largest shooting event of its kind to be held in Baku Shooting Center after European Championship 2017. The first day of the World Cup featured qualification round for men’s and women’s 10m rifle, pistol and shotgun events. The tournament, which run until June 7, brought together 703 shooters from 66 countries contesting for 188 medals, including 30 golds. 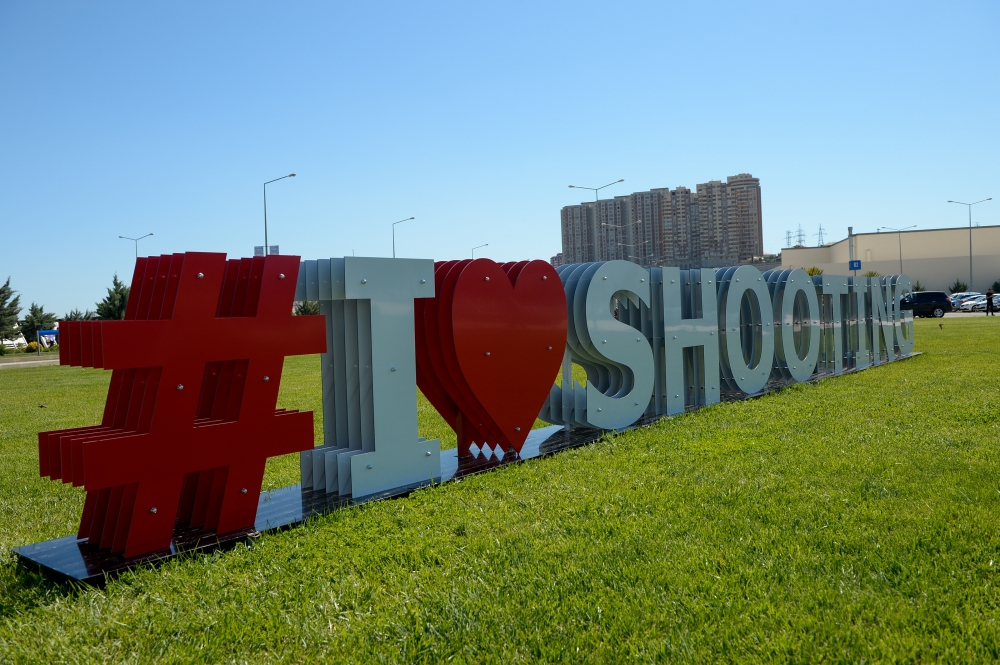 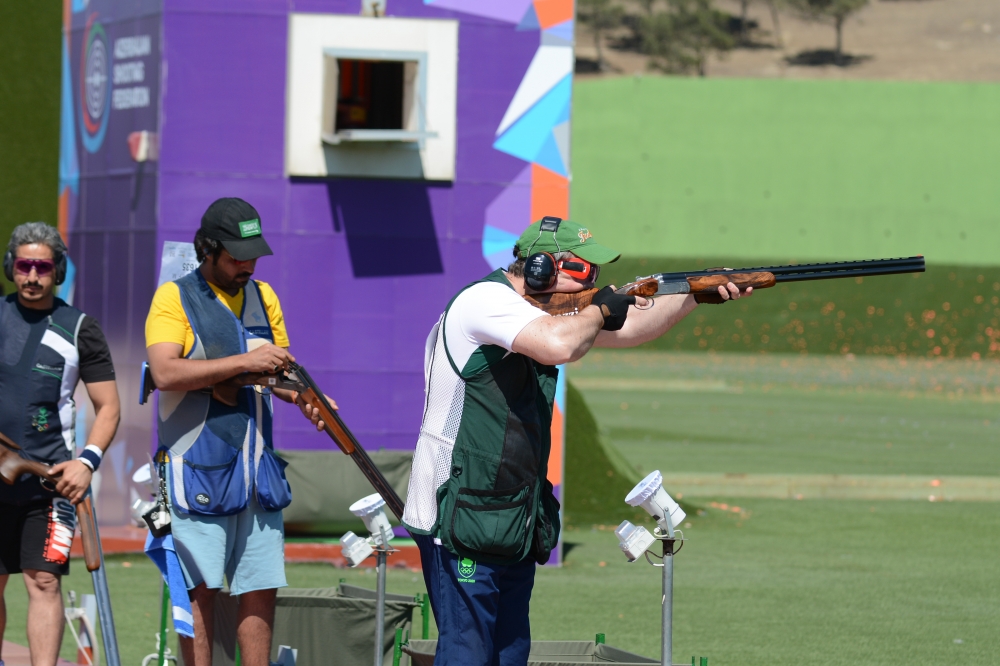 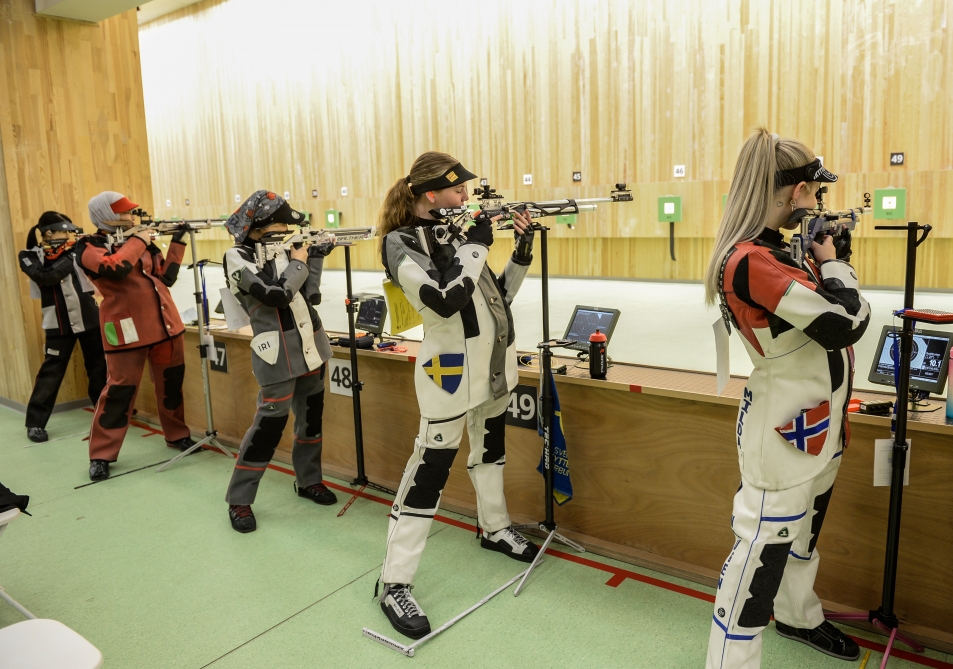