The statement reflects the importance of developing, supporting and promoting traditional sports at national and international levels.

The 5th World Ethnosport Forum discussed ideas for the dissemination and diversification of ethnosports, awarding prizes and improving the motivation of athletes, as well as the promotion of ethnosports in general. The organization of such an event played an important role in the development and further strengthening of the rich and centuries-old cultural heritage of nations, their traditions and cultures, as well as national sports.

The decision to hold the 5th International Ethnosport Forum in Baku is the result of Azerbaijan’s successful track record of hosting a number of important sports competitions and events, in particular the attention and care paid to the development of traditional national sports in the country. One of Azerbaijan’s great successes is the inclusion of the Azerbaijani national equestrian sport, Chovgan, in the UNESCO Representative List of the Intangible Cultural Heritage in 2013.

The World Ethnosport Confederation has been organizing the Ethnosport Culture Festival in Istanbul every year since 2016, bringing together hundreds of thousands of visitors from dozens of countries. Held as part of traditional sports and games, the festival provides an opportunity for different countries to demonstrate their cultural and sporting events.

With the support of the Confederation, the National Pasture Festival was held in Gadabay in 2019 in order to preserve and promote the traditions of pastures in Azerbaijan. The main objective of the festival was to demonstrate the rich and centuries-old cultural heritage of the Azerbaijani people, the centuries-old culture of pastures, the unique cultural samples and historical sites, and to unlock the tourism potential of the area. 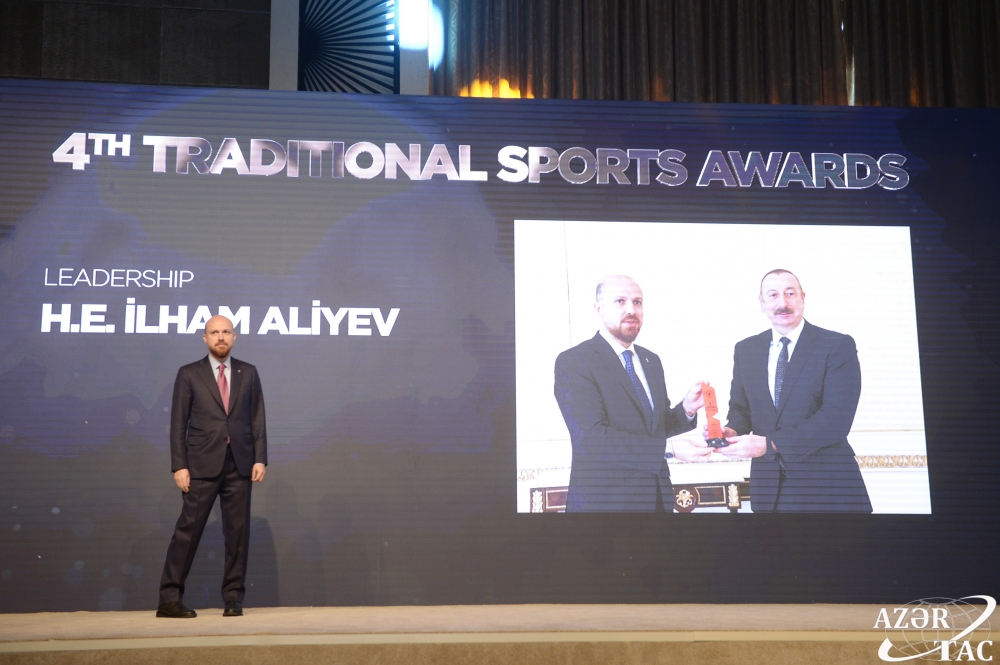 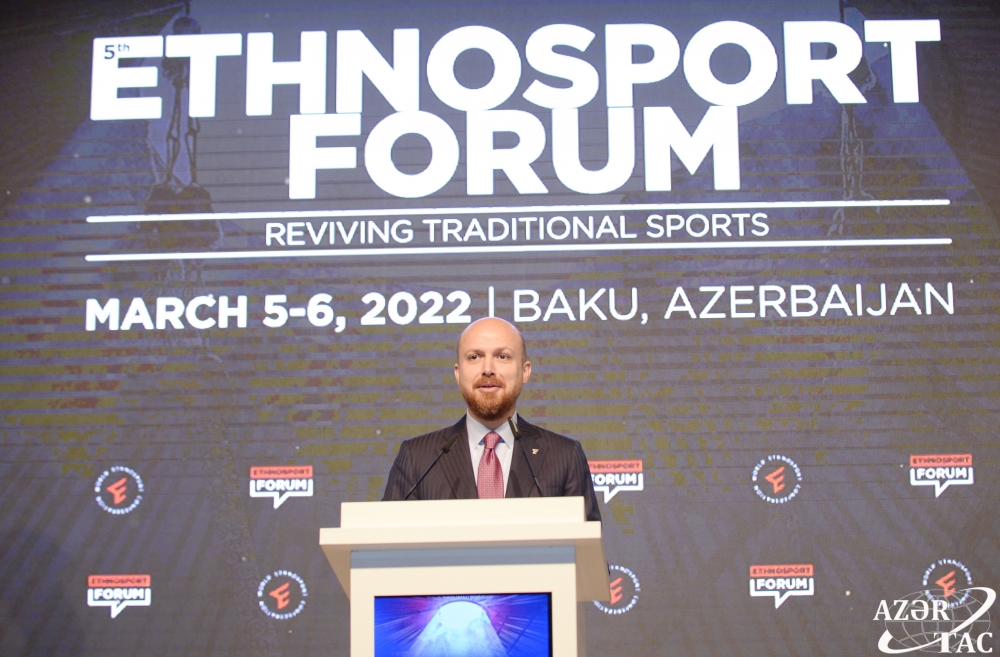 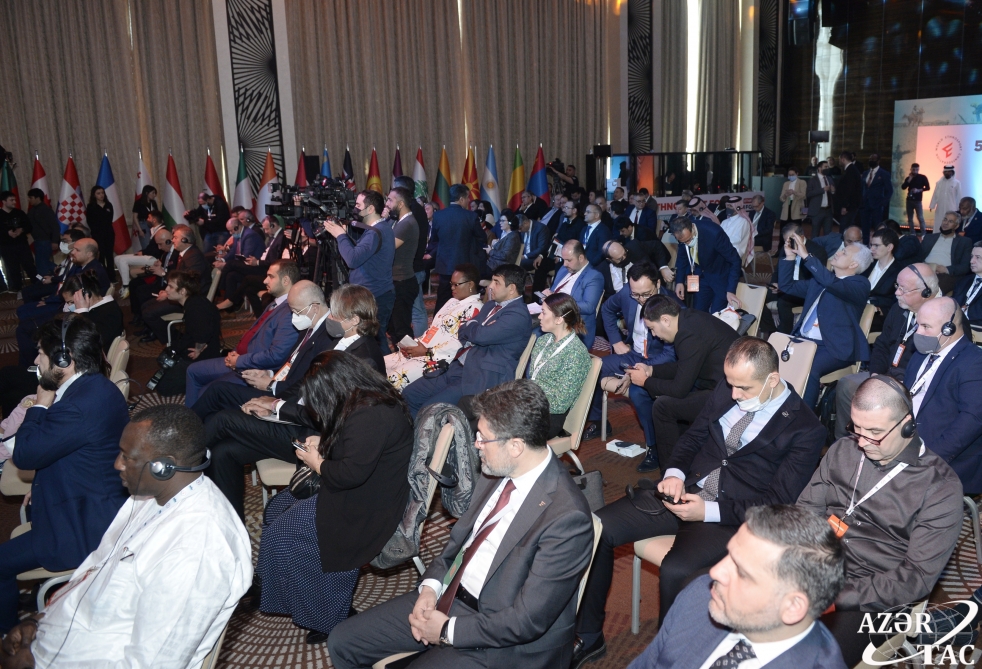