Kuwaiti Delegation visited Baku to participate in the 11th session of the Islamic Conference of the Tourism Ministers of the OIC.

State of Kuwait under secretary of ministry of Information (touristic section) Mr. Jassim Hodhaiban Alotaibi and Mr. Salman Saad Alhajeri with high ranking officials of the member states of the Organization of Islamic Cooperation (OIC). The meeting in Baku on the sidelines of the 11th Conference of the Tourism Ministers of the OIC.

During the meeting, the place and date of the next conference, as well as the candidates for the Tourism City Award of the OIC for 2023-2024, were determined, the draft final resolution of the conference and the Baku Declaration were adopted.

More than 160 representatives from 39 countries, including the Secretary General of the OIC, Hissein Ibrahim Taha, tourism ministers and deputy ministers of the member states, ambassadors, representatives of the international organizations that are 7 sub-institutes of the OIC, government officials and experts, took part in the conference, which was organized by the State Tourism Agency (STA) of the Republic of Azerbaijan.

The chairman of the STA, Fuad Naghiyev, read out the address by President Ilham Aliyev to the participants of the conference.

The STA chairman said that many tourists from OIC member states had visited Azerbaijan prior to the pandemic. However, the number of tourists has largely declined in recent years due to the pandemic, he said. Fuad Naghiyev stressed the necessity of making joint proposals with the OIC in order to restore tourism in Azerbaijan in the post-pandemic period.

The Minister of Civil Aviation and Tourism of Bangladesh, Shahjahan Kamal, expressed his confidence that Azerbaijan will turn into a large tourism country in the nearest time.

The conference continued with sessions.

The event participants visited the city of Shusha in the liberated territories of Azerbaijan on 29 June. 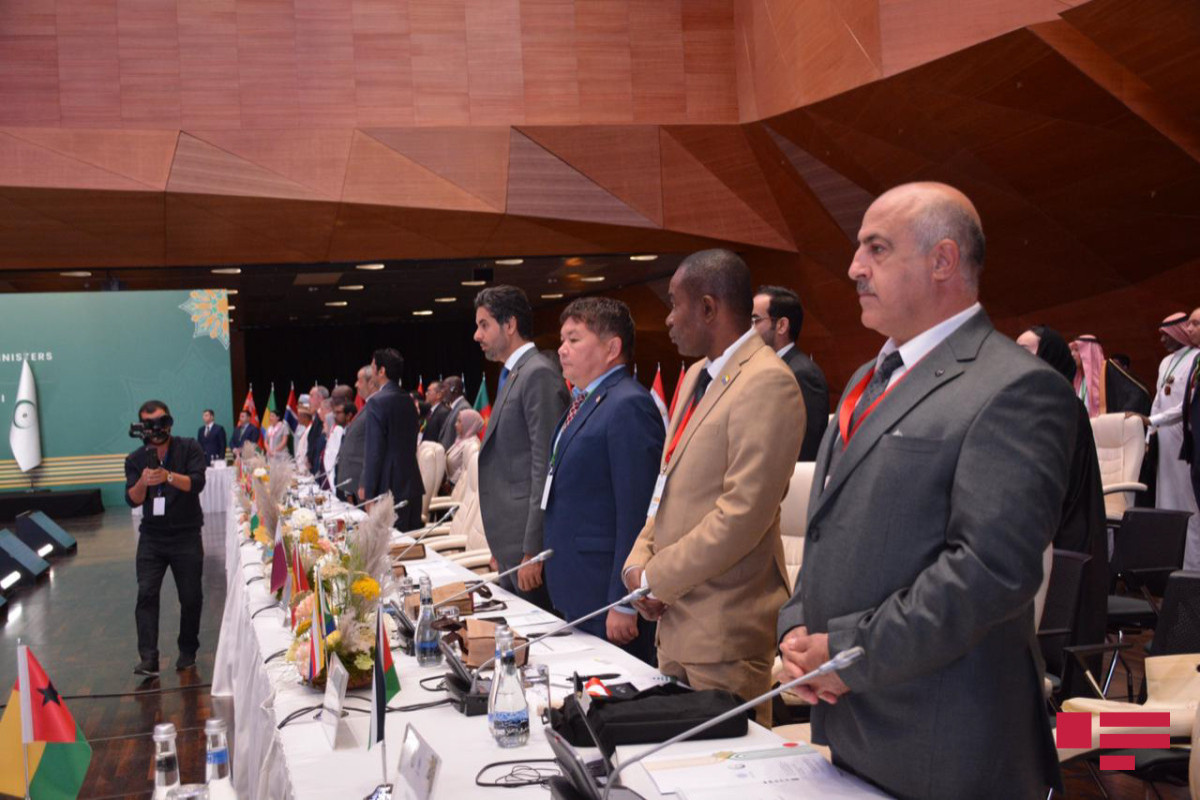 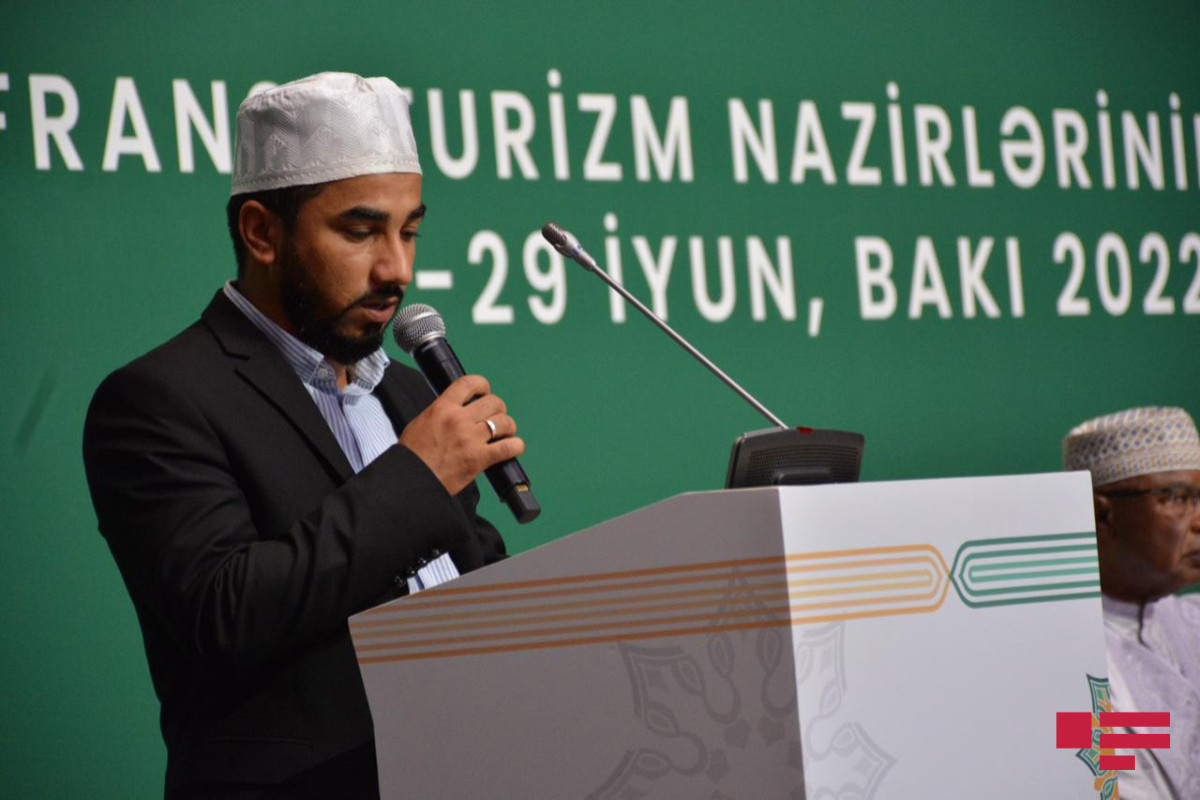 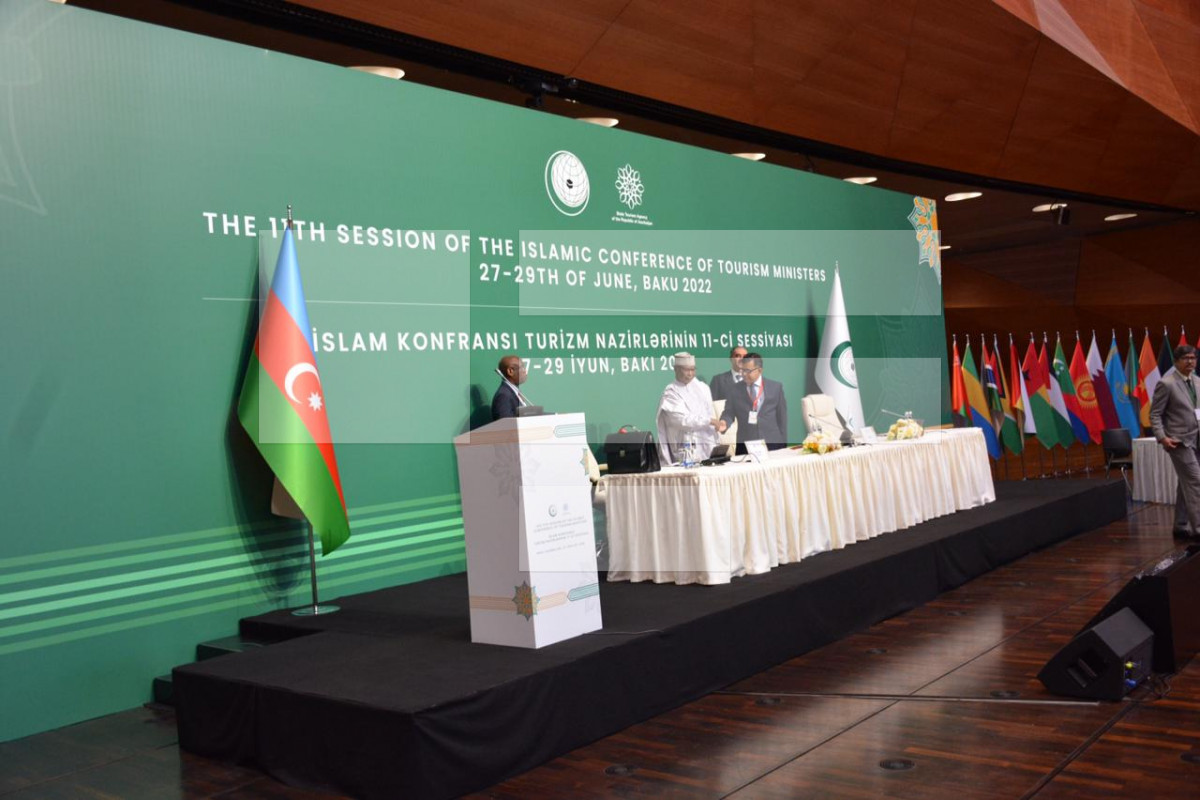