His Excellency the Minister of Foreign Affairs of the Republic of Azerbaijan, Mr. Jeihun Bayramov, received at his office His Excellency the Ambassador of the State of Kuwait, Saud Abdulaziz Shamlan Al-Roomi, on the occasion of the end of his diplomatic mission in Baku.

Minister Jeihun Bayramov stated that the bilateral relations between Azerbaijan and Kuwait are developing successfully because it’s been built on strong foundations in accordance with the principles of friendship. His Excellency the Minister praised the efforts and vision of Ambassador Saud Al-Roomi aimed at developing bilateral relations, wishing him all success.

In turn, Ambassador Saud Al-Roumi expressed his thanks for the support provided to him during his diplomatic mission in the Republic of Azerbaijan, confirming the depth and strength of the distinguished bilateral relations between the two countries. 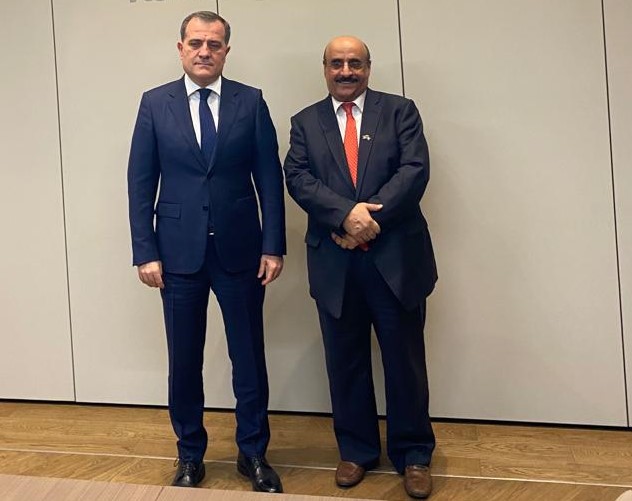 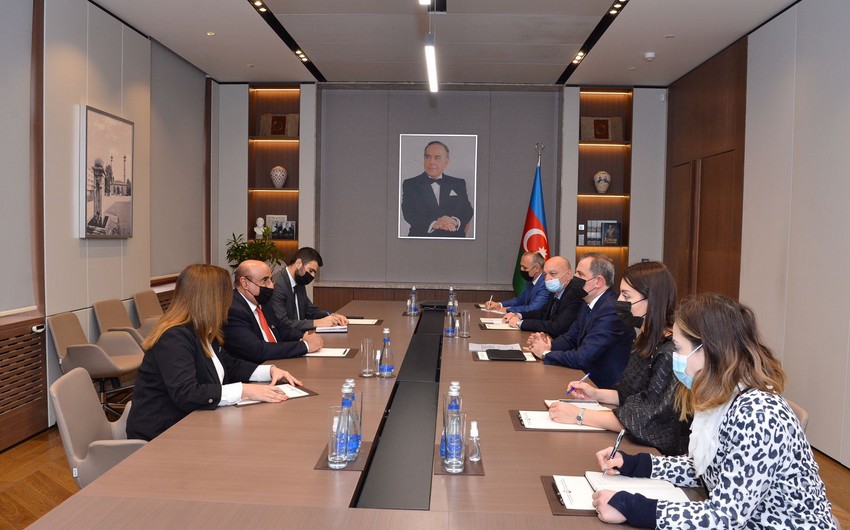