The sides discussed ways to strengthen parliamentary relations between the two countries, as well as aspects of bilateral cooperation in various political and economic fields.

First His Excellency Vahid Ahmadov expressed his thanks and gratitude to the State of Kuwait and its people for the support and solidarity of Azerbaijan its dispute with Armenia over the Karabakh region, explaining that Azerbaijan appreciates the Kuwaiti government and people's firm stance on the Karabakh issue, recalling his country's support to the State of Kuwait during its brutal Iraqi occupation in the nineties, noting that there are various rapprochements that bind the two friendly countries and peoples, such as the common customs, traditions, ties of religion and history, which provides many possibilities and opportunities to raise the level of relations to the best of the existing ones.

He expressed as the head of the Parliamentary Friendship Group the need to expand parliamentary relations due to the possibilities available to both sides, such as holding meetings that bring together members of the group to get acquainted first, then discussing ways to develop parliamentary relations in a way that contributes to expanding the fruitful cooperation between the two countries.

HE Mr Saud Alroomi assured His Excellency that the State of Kuwait is keen to strengthen relations in various fields with the Republic of Azerbaijan, and it is necessary to hold meetings and organize mutual official visits to reflect positively on the level of relations.

HE Mr Saud Alroomi also assured that there is a great desire among the economic, commercial and investment circles in the State of Kuwait to participate in the implementation of projects in the regions of Azerbaijan. 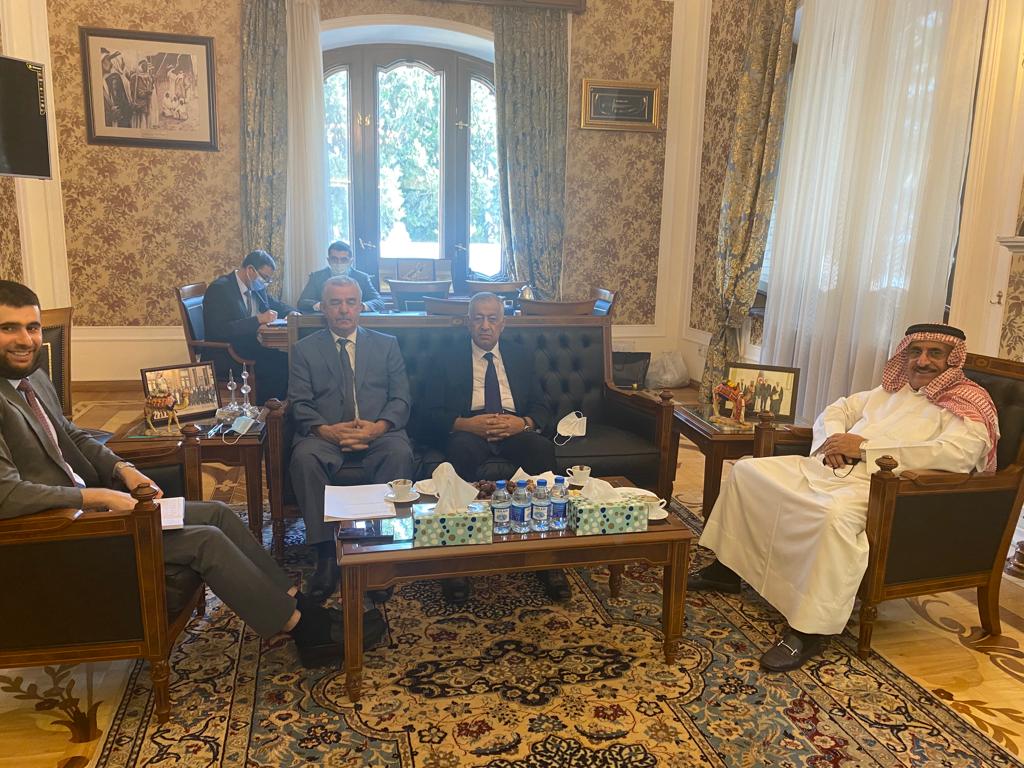 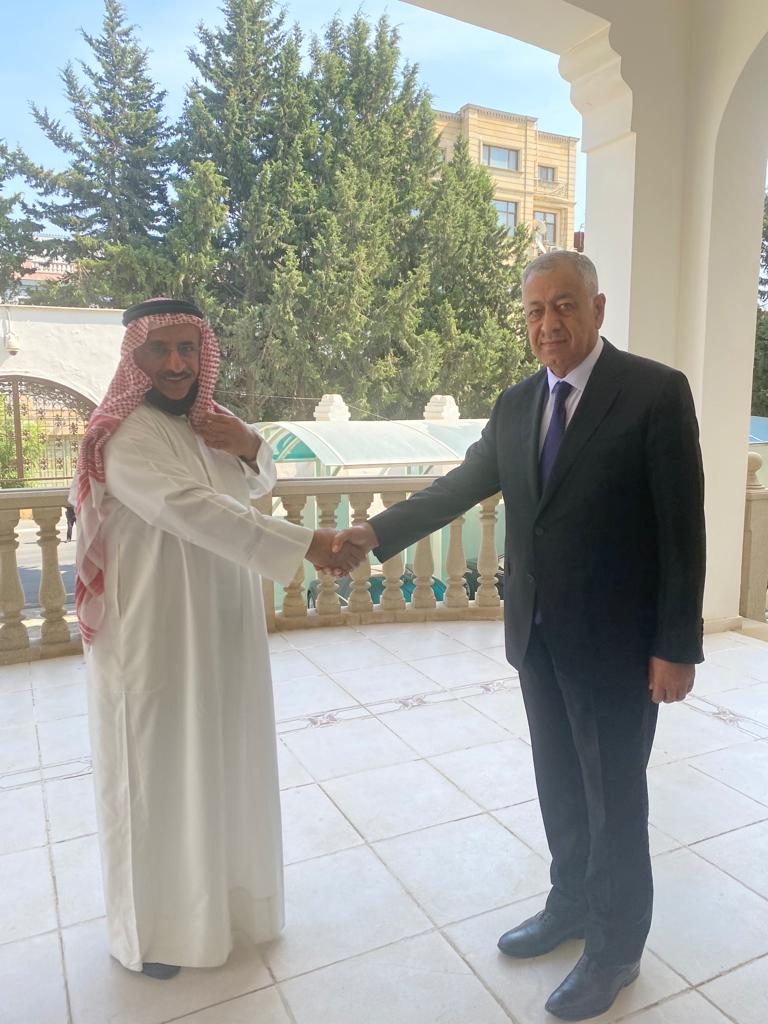 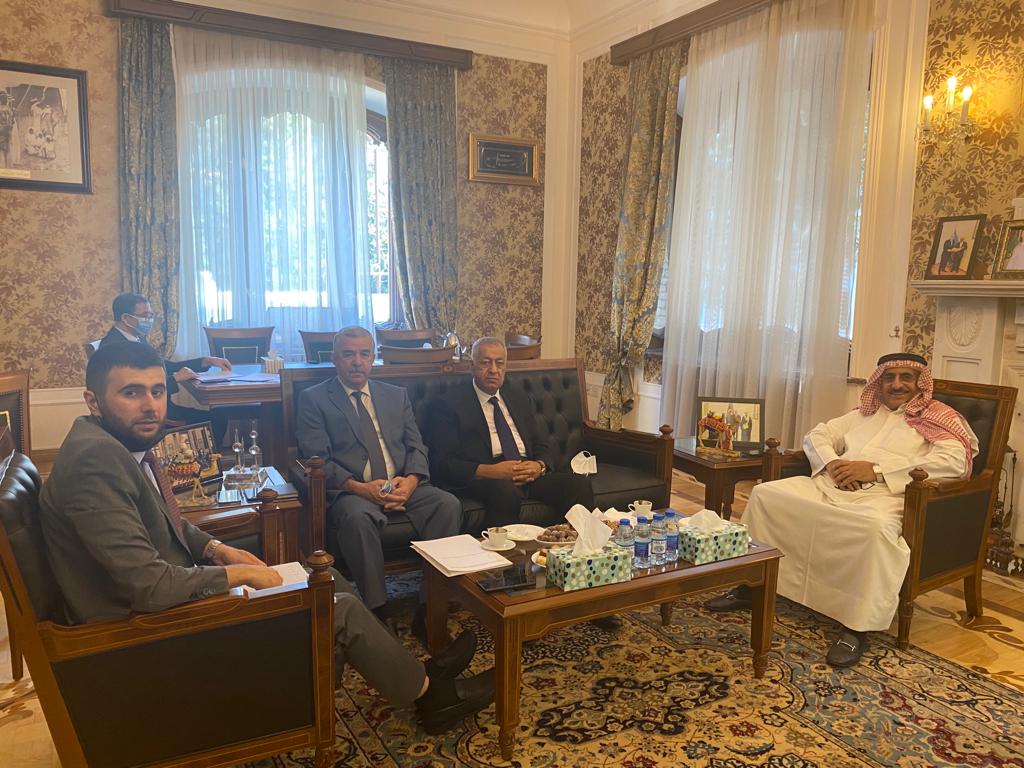 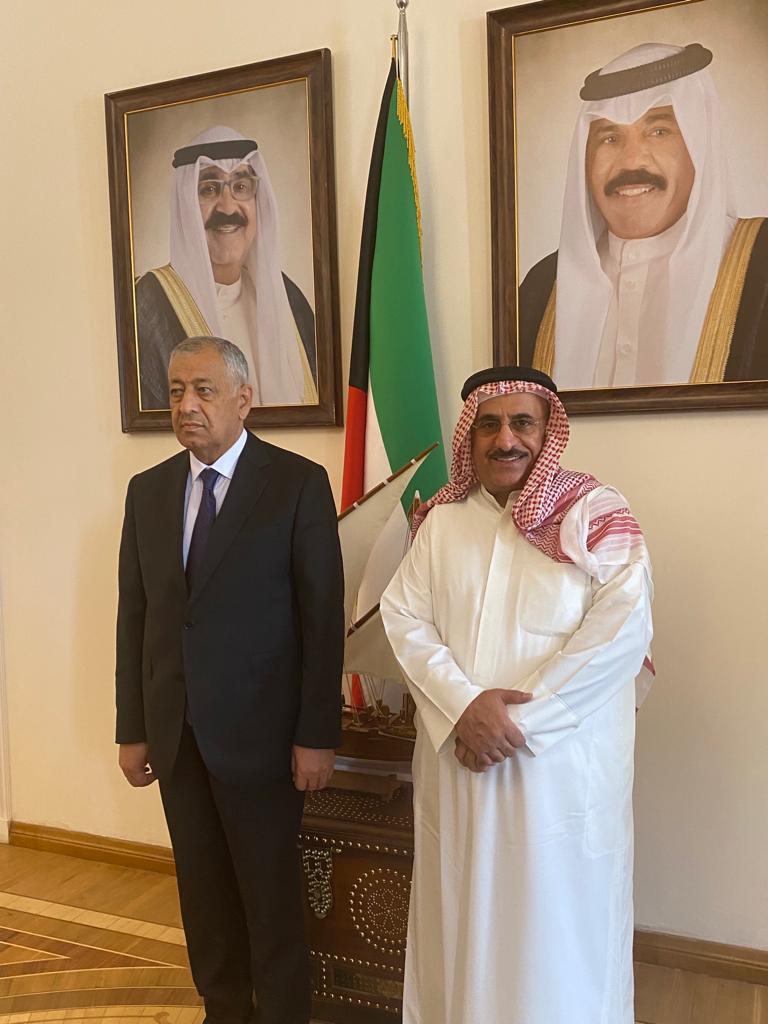 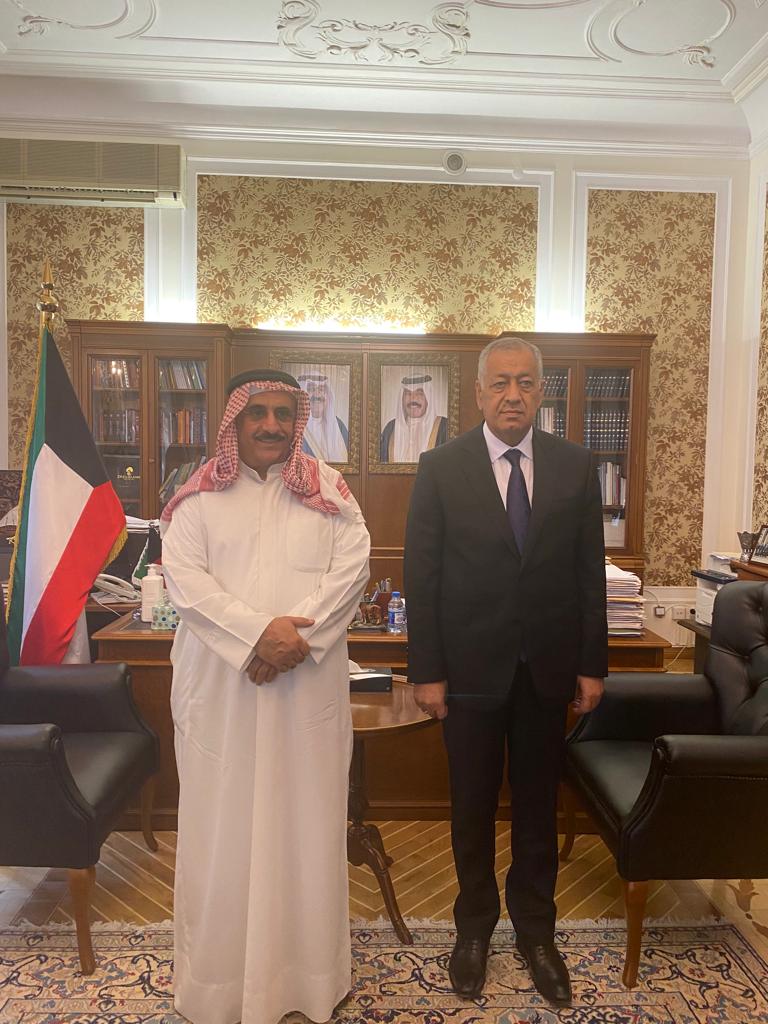