HE Mr. Saud Abdulaziz Alroomi participated at the conference held at ADA university on 30 August organized jointly by the Ministry of Foreign Affairs of the Republic of Azerbaijan, titled State Commission on Prisoners of War, Hostages and Missing Persons.

Delivering a welcoming speech, ADA University Executive Vice-Rector Fariz Ismailzade noted the organization of events in connection with the restoration and revival of Karabakh as well as the return of the IDPs to their ancestral homes by the University. He stressed the importance of the conference in terms of bringing the issue of missing persons to the attention of the world community.

Speaking at the panel discussions of the conference, Deputy Minister of Affairs of the Republic of Azerbaijan Elnur Mammadov provided detailed information about the gross violation of the principles of the international humanitarian law.

Then, the Commissioner for Human Rights of the Republic of Azerbaijan (Ombudsman), Sabina Aliyeva, in her speech, informed the event participants, focusing on protection of human rights of persons taken as prisoners of war, hostages and missing persons as a result of the aggression of Armenia against our country, about the activity for elimination of inhumane and degrading treatment and punishment against said persons, and especially the activity for their release and extradition to our country in cooperation with international organizations, including humanitarian organizations.

The event was also addressed by the head of the International Committee of the Red Cross delegation in Azerbaijan Arian Bauer. She noted that for decades the ICRC has been cooperating with relevant government agencies to respond to the humanitarian consequences of the issue of missing persons. Saying that the issue of missing persons after the military operations in September of last year was in the spotlight of both the local and international community, the ICRC representative stressed the work done with the State Commission on obtaining information about missing persons.

After the speeches, a short film produced by the International Committee of the Red Cross was shown. The conference ended with Q&A session.

After the event, the conference participants proceeded to the photo and book exhibition dedicated to captive and missing Azerbaijanis. 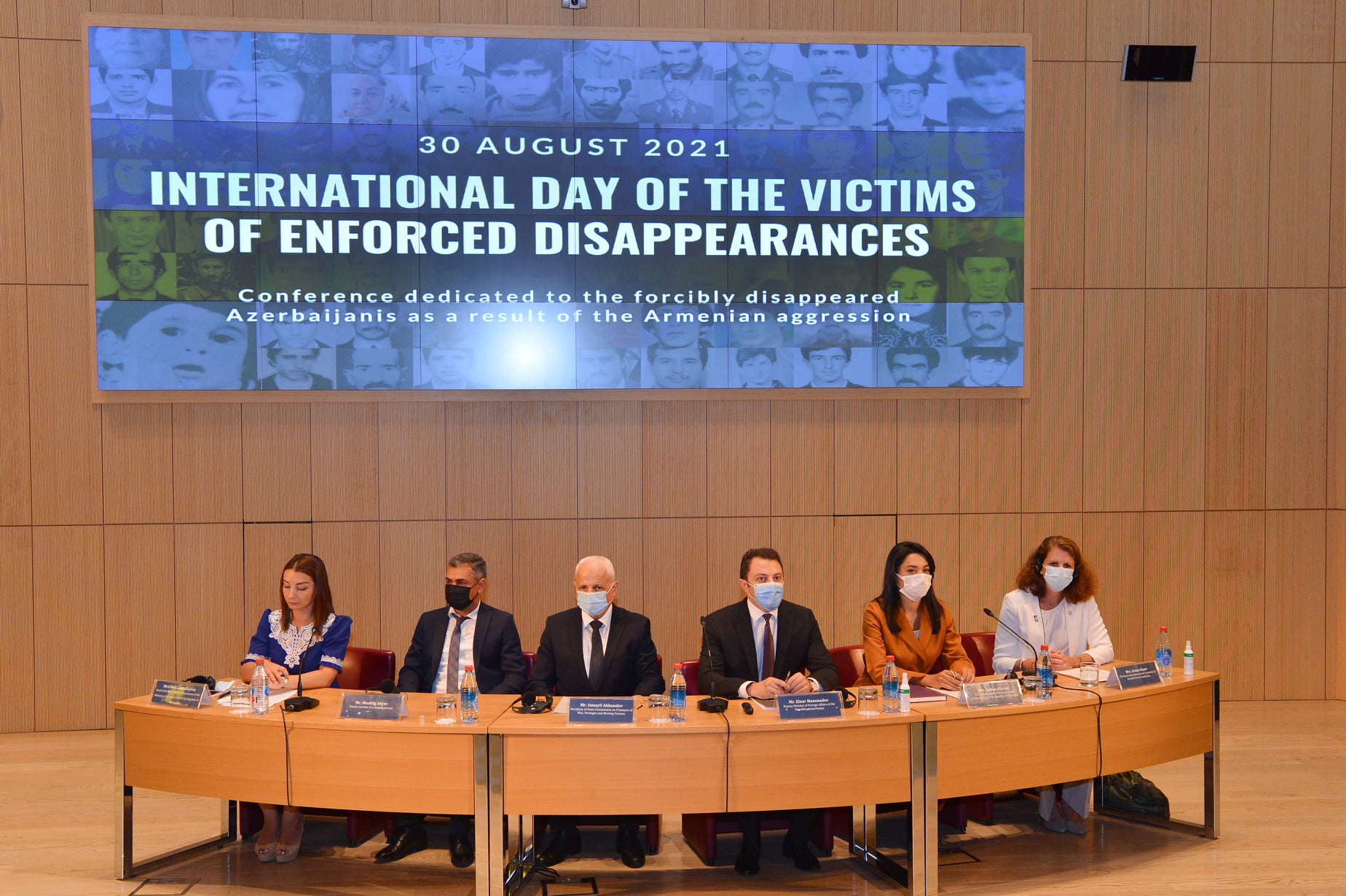 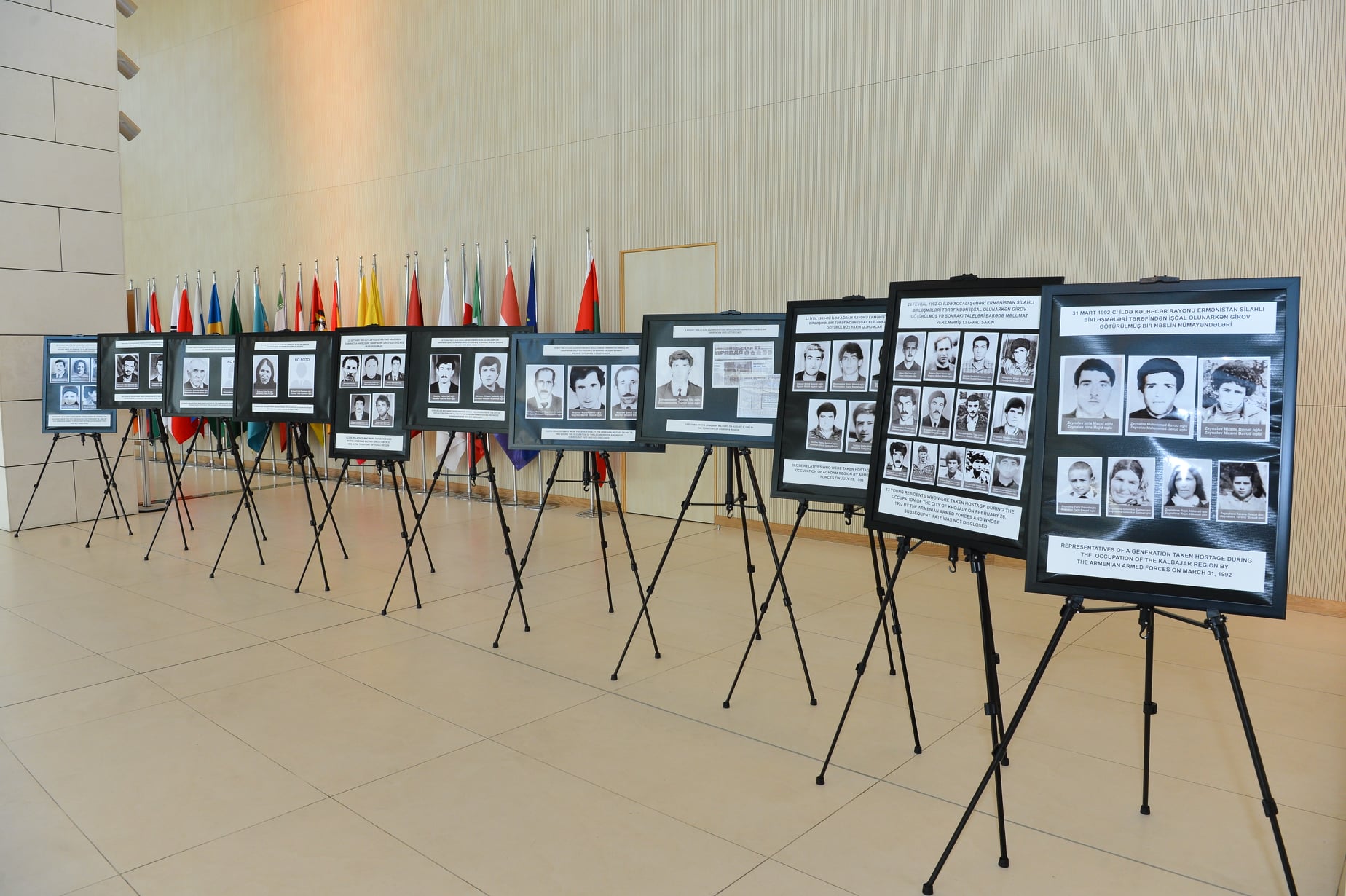 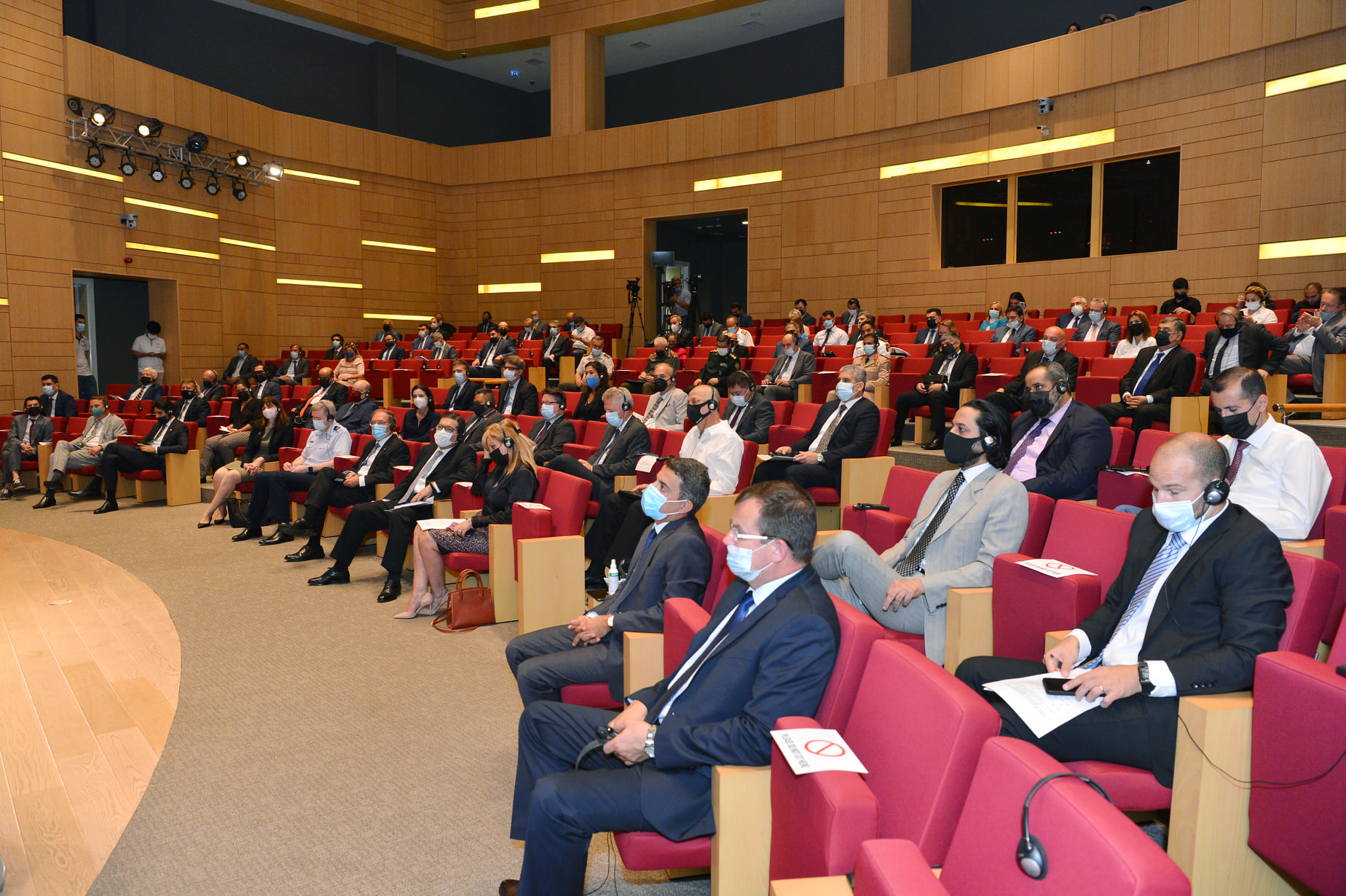