Hikmat Hajiyev called on the international community and the OSCE Minsk Group, which carries out the Nagorno-Karabakh peace process, to condemn Armenian attacks in Ganja city despite a cease-fire.

Calling on the global community to condemn and evaluate the missile attack, he said all information will be sent to international organizations. 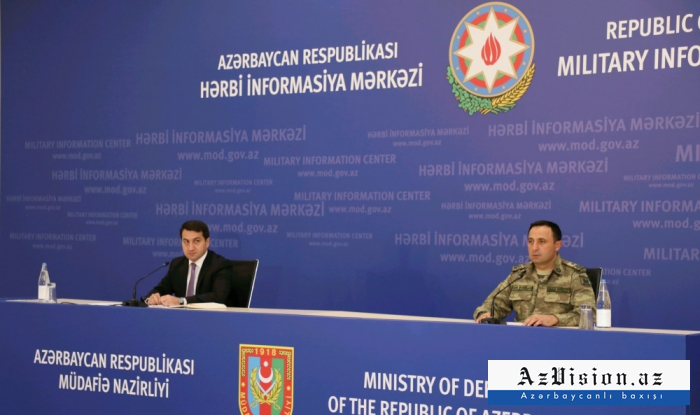