H.E. Mr. Saud Abdulaziz Alroomi, the Ambassador of the State of Kuwait in Baku visited to Astara and Lankaran  regions of Azerbaijan for meeting with the Heads of the Executive Powers and to get acquainted with the industrial and economic potential of the region.

During his visit to the Southern regions of the country, Extraordinary and Plenipotentiary Ambassador of the State of Kuwait to Azerbaijan, Saud Abdulaziz Mahammad al-Shamlan Al-Roomi met Mr Gazanfar Aghayev, the Head of the Executive Power of Astara and Mr Taleh Garashov, the Head of the Executive Power of Lankaran and discussed the opportunities for future relations and abundant investment opportunities in Astara and Lankaran. Mr. Bader Aladwani, the Consul of the Embassy has accompanied him during the visit. 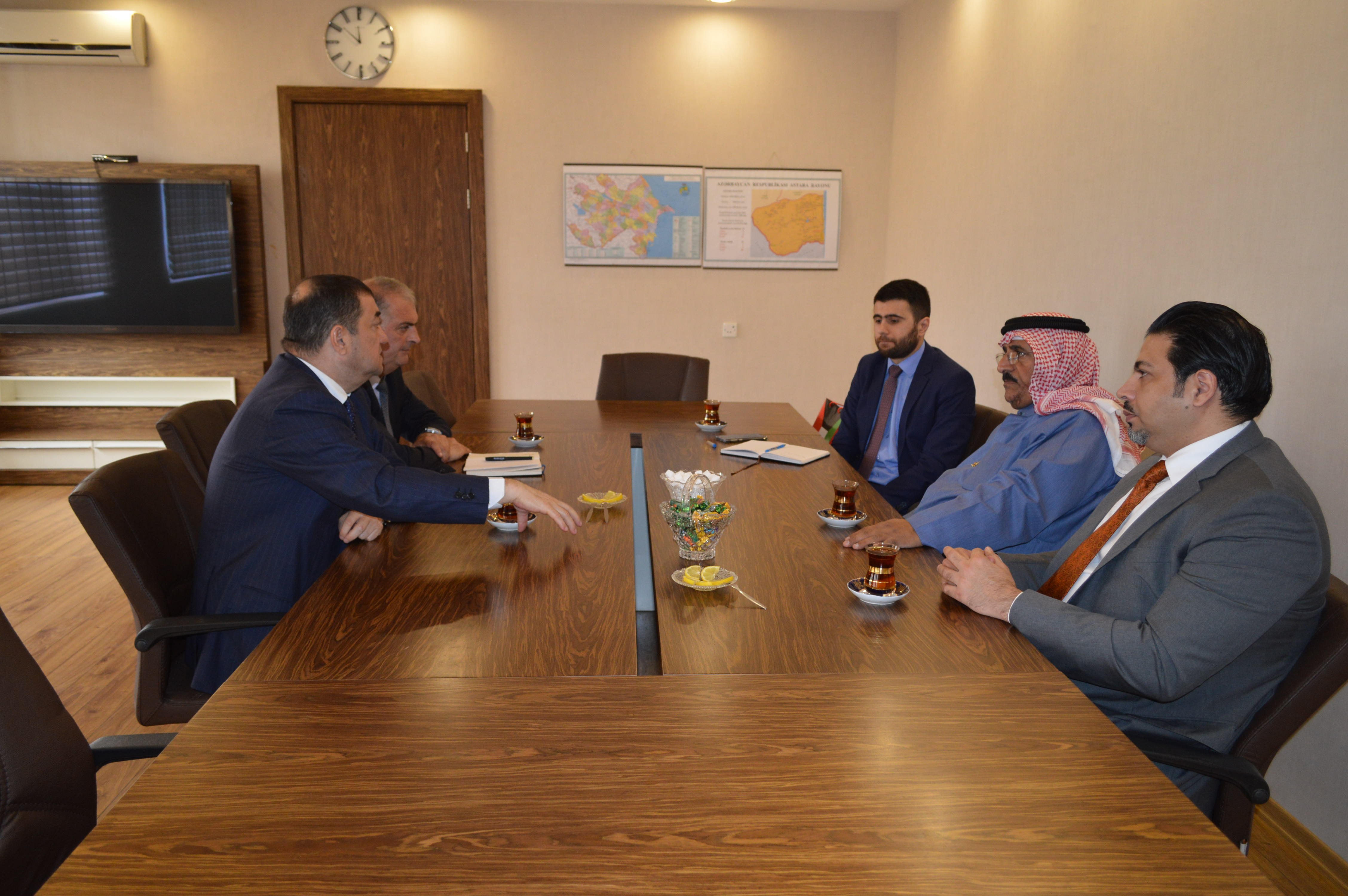 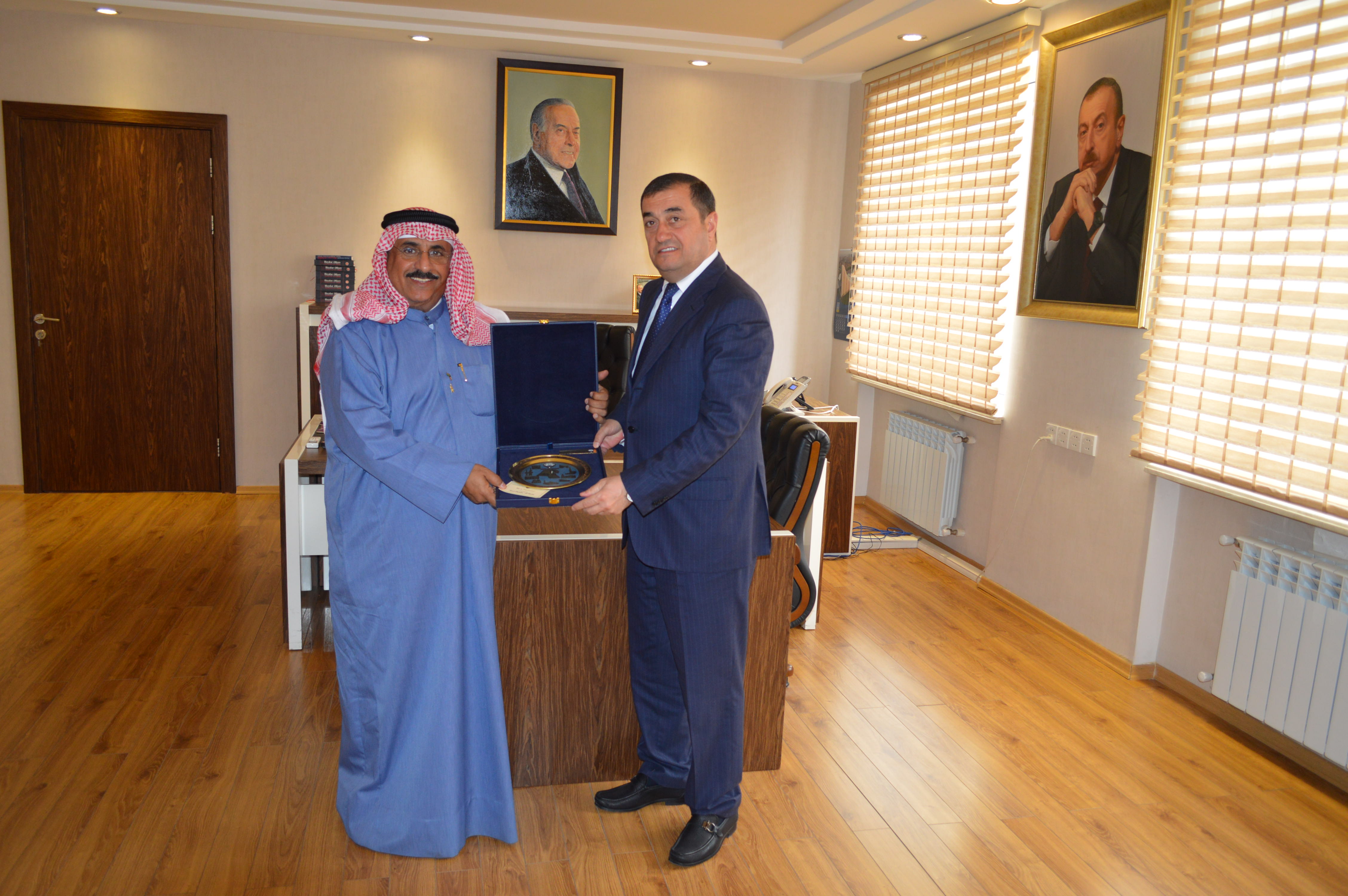 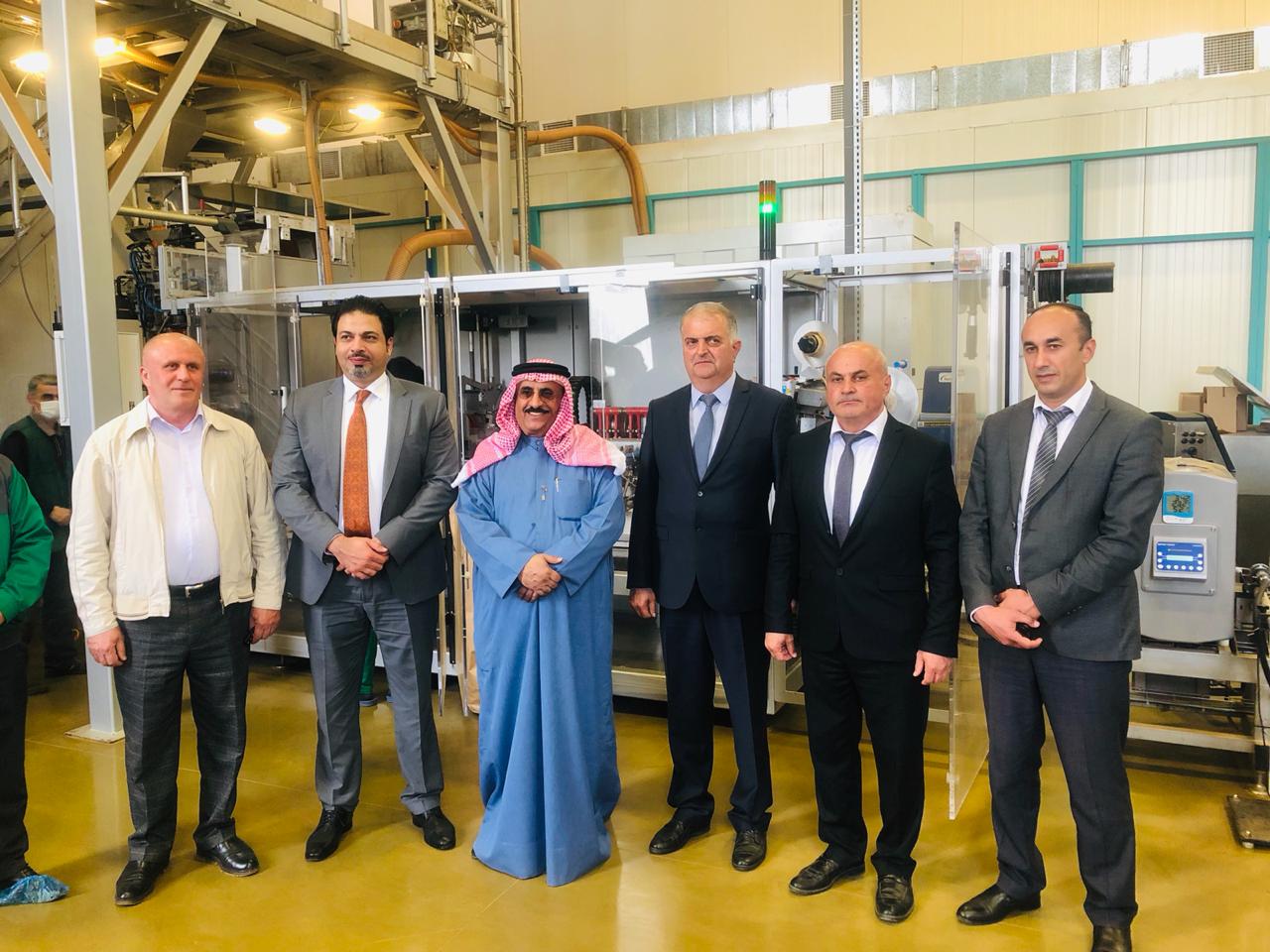