Speaking at the reception Foreign Minister Mr Elmar Mammadyarov spoke about the foreign policy pursued by Azerbaijan in 2018 and the achievements made in this direction. The Minister focused on the negotiation process on the settlement of the Armenian-Azerbaijani Nagorno-Karabakh conflict. He attaches great importance to the success of Azerbaijan successful foreign policy, including high-level visits, international events in the capital, important documents and signed bilateral agreements, not only the region, but also in peace and security in the broader international arena.

The minister highly appreciated the efforts of the diplomatic corps in the development of bilateral relations and wished them success in their future activities.

On behalf of the diplomatic corps, the dean, the Ambassador of the Palestinian State to Azerbaijan Mr. Nasir Abdul Karim delivered a speech.

Then Head of the Department of Foreign Policy of the Presidential Administration of the Republic of Azerbaijan Mr Hikmet Hajiyev delivered congratulations of the President Ilham Aliyev to the head of the diplomatic missions and international organizations accredited in the country and the heads of their countries. 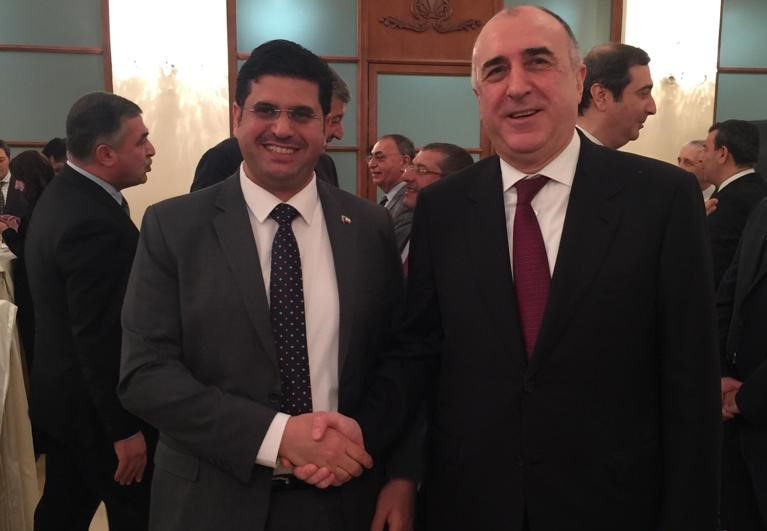 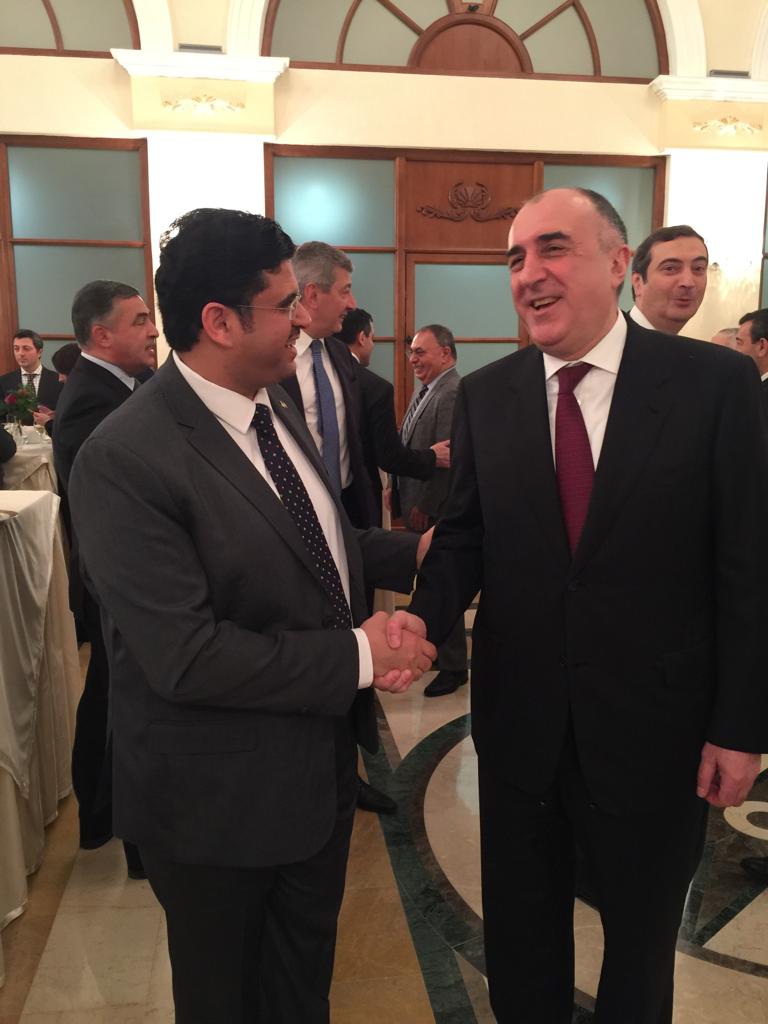 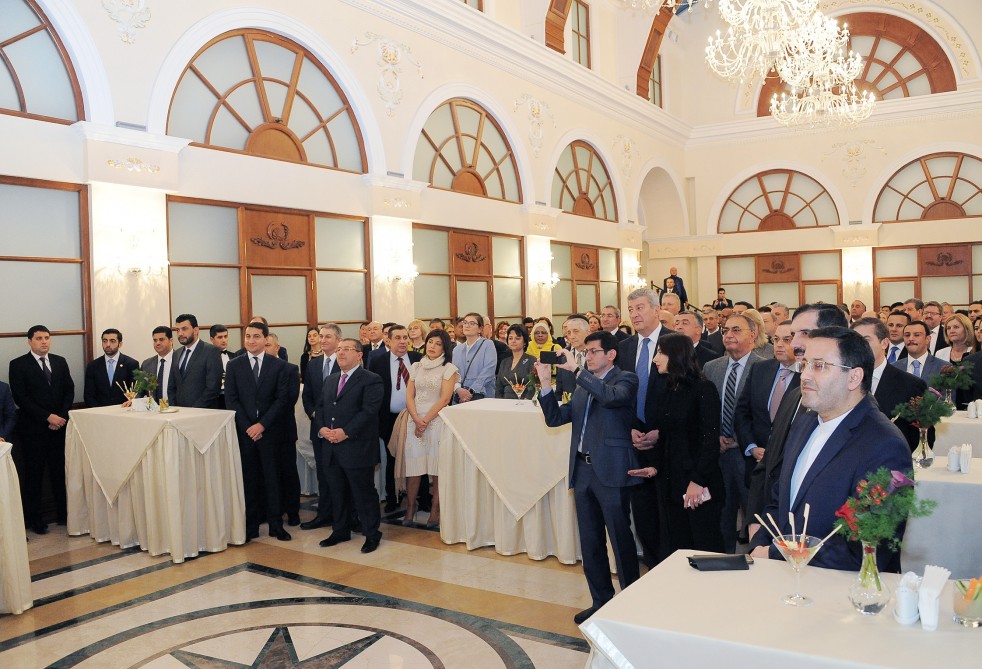 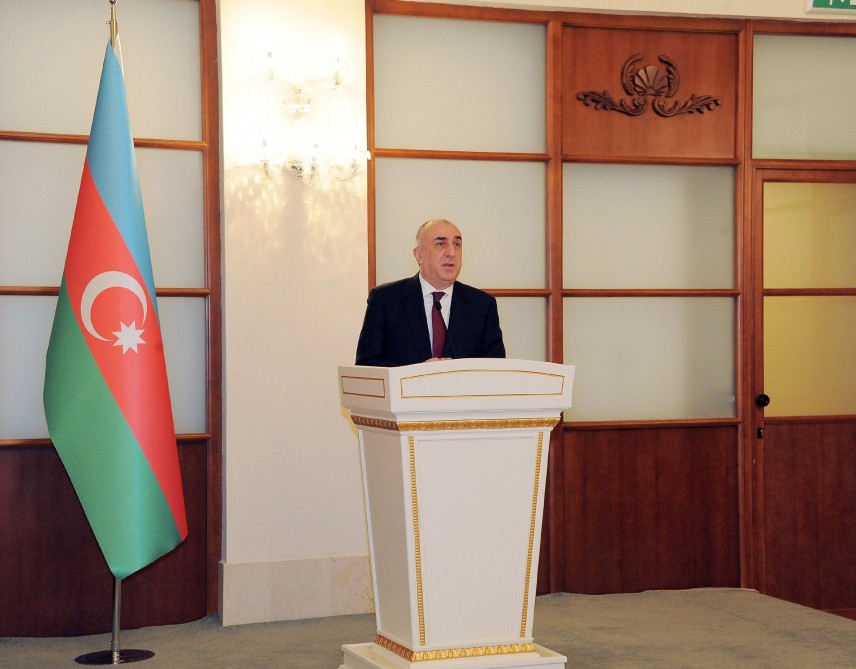 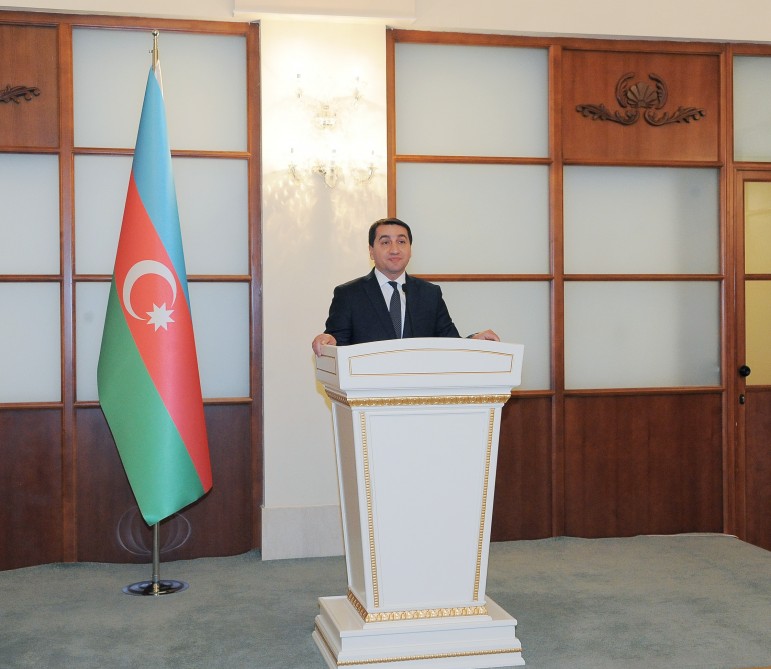 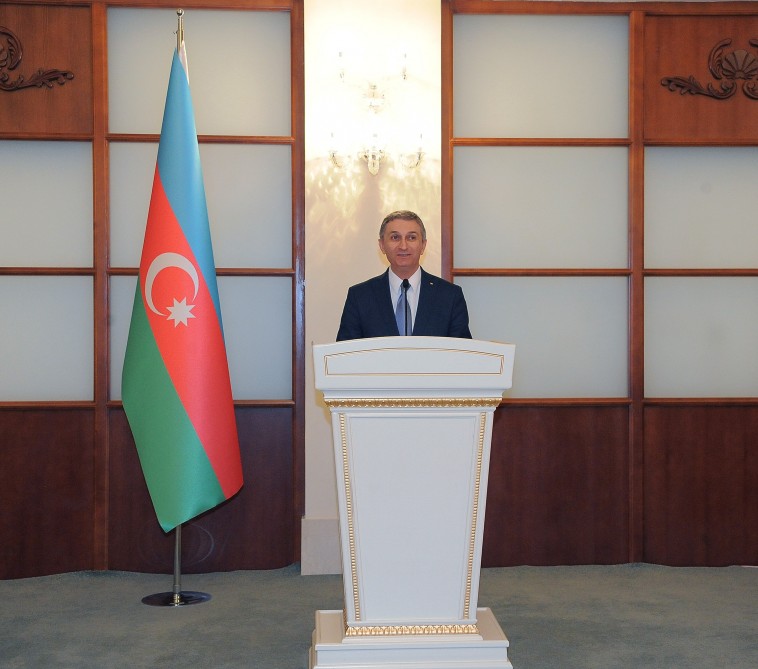