The agreement on the construction of the railway was signed in Tbilisi in 2007.

The BTK rail line will extend from the bank of the Caspian Sea in Azerbaijan to the capital city of Georgia and then cut south to the east of Turkey before feeding into the broader Turkish rail system and Europe beyond. This rail line is designed to become a key part of the southern route of the emerging New Silk Road network of trade and transport corridors that are coming together between China and Europe. 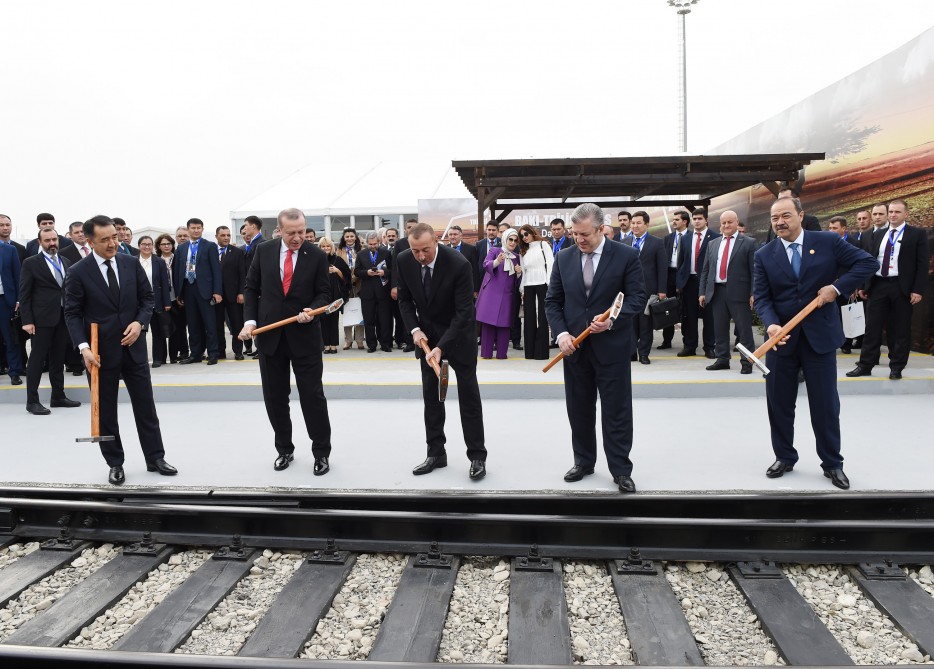 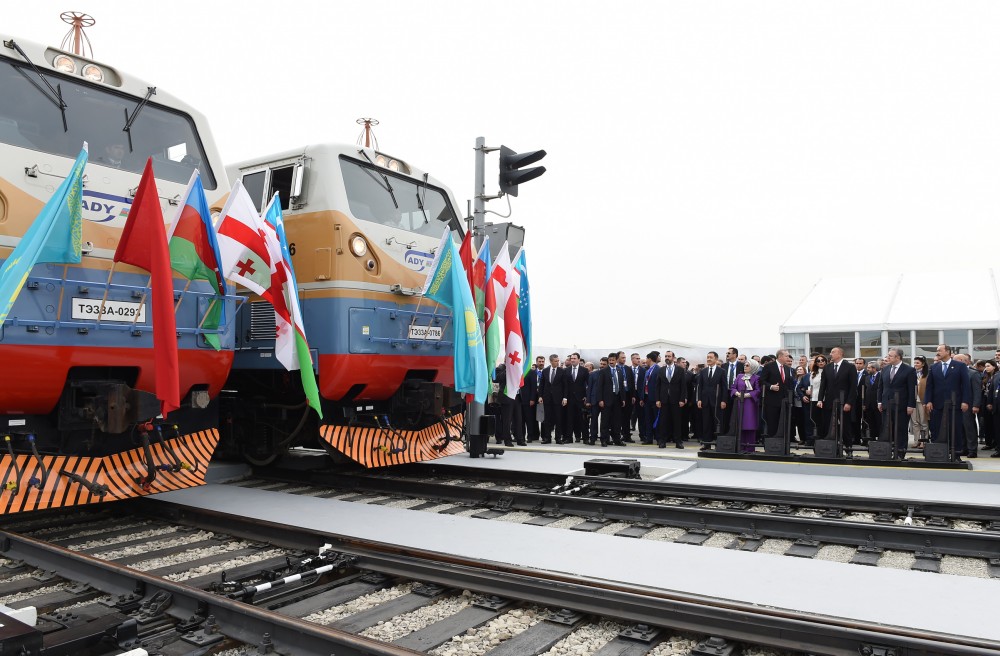 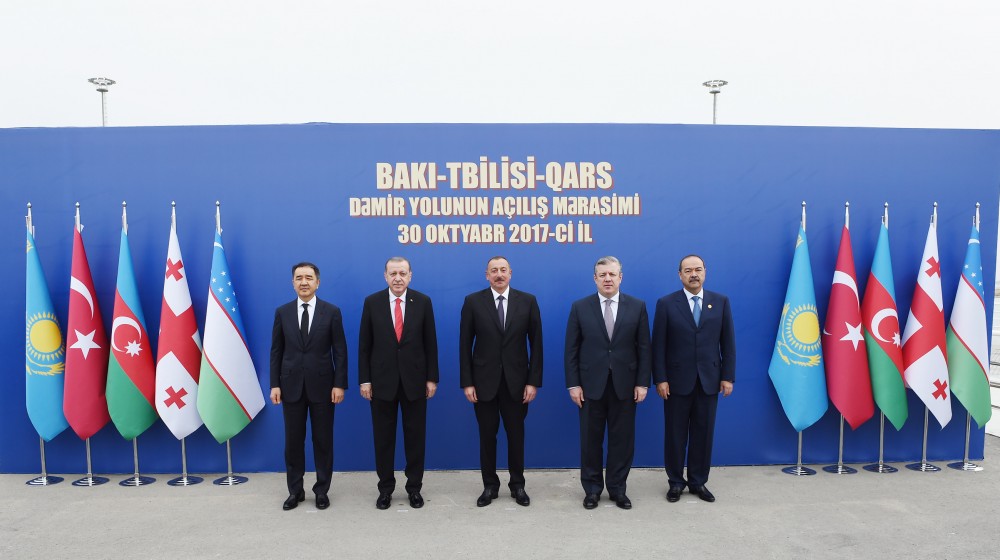