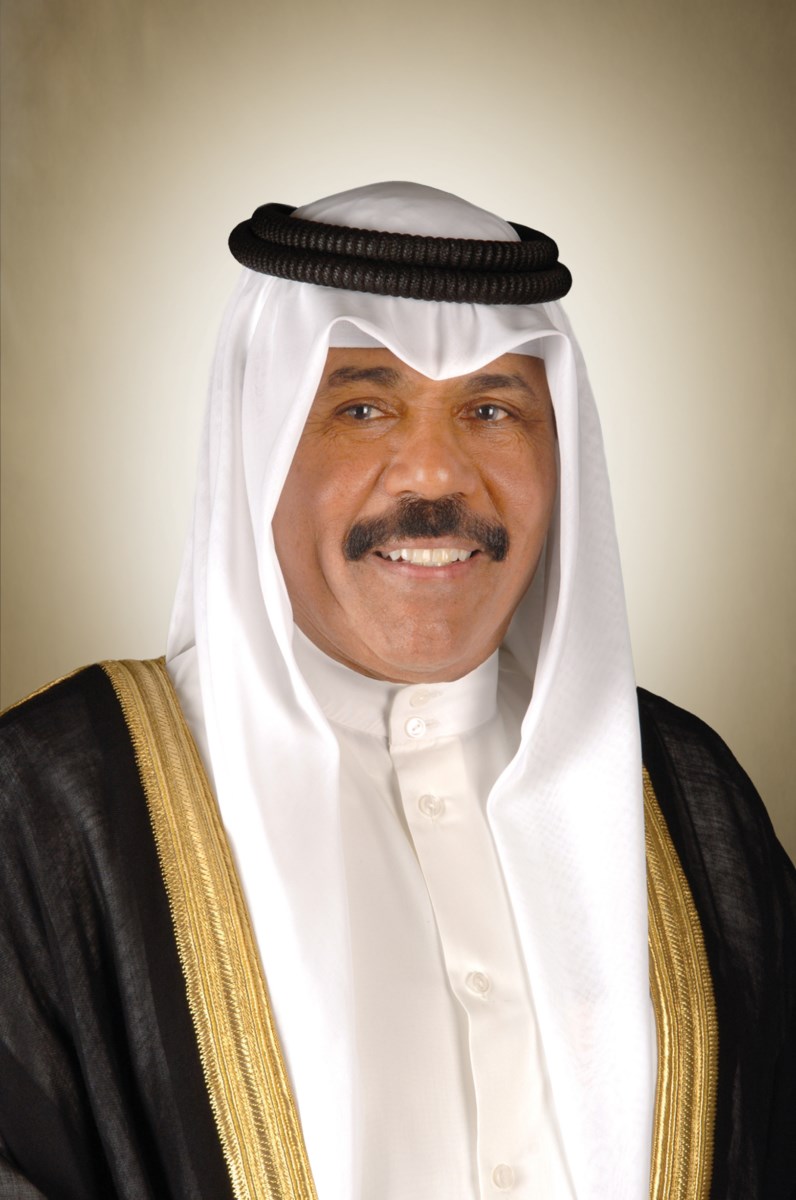 The Crown Prince is the Heir Apparent to the Amir of the State of Kuwait. According to the Constitution of the State of Kuwait, "The Heir Apparent shall be designated within one year at the latest from the date of the accession of the Amir. His designation shall be affected by an Amiri Order upon the nomination of the Amir and the approval of the National Assembly, which shall be approved by a majority vote of its members in a special sitting."

HH Sheikh Nawaf has been a prominent figure who worked for the establishment and development of the State of Kuwait. He was appointed on Febraury 12, 1962 as Governor of Hawalli, which was his first political post.

In the humanitarian domain, HH Sheikh Nawaf established a hospital for social care centres during his term as the Minister for Social Affairs and sponsored several cultural, recreational and social activities for the National Guards personnel.

HH Sheikh Nawaf is the father of four sons and a daughter. Among his interests is horse riding.